Bringing the Schumacher name back to Formula 1 in 2021 through Formula 2 champion Mick is "an honour" for Haas, but also brings "a lot of pressure", reckons Gunther Steiner

Bringing the Schumacher name back to Formula 1 in 2021 through Formula 2 champion Mick is "an honour" for Haas, but also brings "a lot of pressure", reckons Gunther Steiner.

Schumacher will step up to F1 this year after winning last year's F2 title, joining the Haas team alongside fellow rookie Nikita Mazepin.

Mick is the son of seven-time F1 world champion Michael Schumacher, and moves into the series nine years after his father's retirement from motorsport.

Haas F1 chief Steiner said that while it was an honour for the team to play a role in Schumacher Jr's graduation and the return of the family to the grid, he was under no illusions of the added spotlight that would be on the team.

"The Schumacher name, through Michael, is a legend in Formula 1," Steiner told Autosport.

"To get his son in is fantastic, and I think it is an honour for us. If I think back to when Michael was driving, he had this aura [about him], and now we have his son in our team.

"I think for a young team, we do things right and we do things wrong, but we always try to do our best whatever it is.

"To have [Mick] is actually an honour, but it comes with a lot of pressure as well. I'm fully aware of that and not under any illusions. 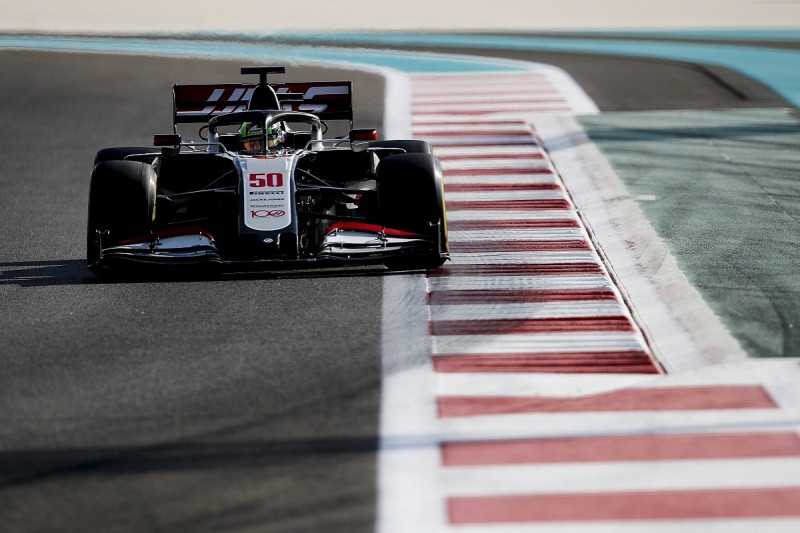 "We will do our best to fulfil our duty to move him onto bigger things in life."

Schumacher is a member of the Ferrari Driver Academy, with his move to Haas acting as a sign of the closer ties set to be enjoyed between the two teams from 2021.

Steiner felt the added boost of having the F2 title under his belt would help Schumacher through his rookie season in F1, helping his confidence through tough times.

"It is a big statement, and I think it is good for the confidence level of anybody to win a championship as competitive as F2 was [in 2020]," said Steiner.

"For him, coming in as a champion will give him that initial confidence when he may be struggling in F1 because everything is new.

"He can always go back and say he was the F2 champion. All these things help when coming to F1."