Gasly heads to Alpine in 2023 after a difficult final year with the Faenza team, which struggled to find form for much of the season.

The Frenchman says that his former colleagues are confident that the new AT04 will be the best car they have built to date.

He admits that with all teams developing their cars for the second season of the current rules it’s hard to predict the form book, and thus where his new team will stand against rivals.

“Maybe AlphaTauri, and I know they're changing completely the concept of the car, will be back in the fight. It's difficult to say.

“I think what's important is just to work and prepare ourselves the best way possible for next year. And, and yeah, crossing my fingers that the Alpine package is going to be even stronger than it was this year." 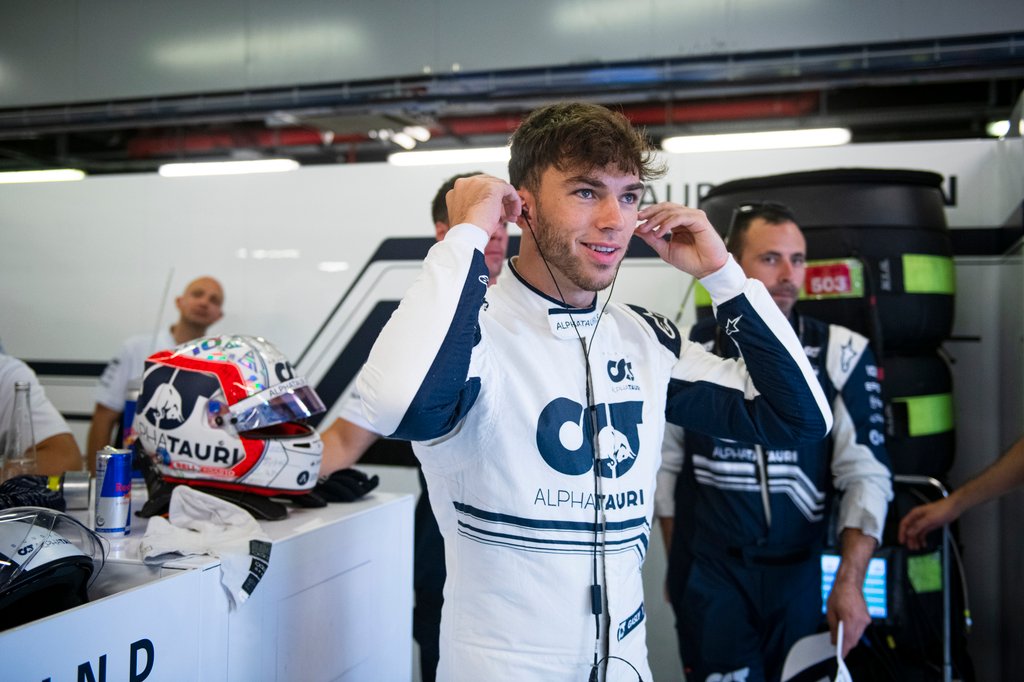 Gasly stressed that the AlphaTauri camp is bullish about prospects of moving up the grid next year.

"Hopefully it changes for good, my position,” he said. “But at the same time, you never know. We talked about it with the [AlphaTauri] guys as well.

"They tell me that their next year's car is the best one they have ever had, and they're going to be fighting at the front!

“And it's normal, and then when you speak around the paddock everybody is making huge steps forward and God knows what's going to happen.

“Usually teams have different designers and they're switching designers from one season to another. So there is still some carryover from year to year, but yeah, there could be some surprises. So we'll find this out at the start of next year.

“Alpine has had a fantastic season, finishing fourth in the championship, beating McLaren. So they clearly have a good package. And next target is the big three.

"So we'll try to push as hard as possible, but I'm confident there are going to be amazing results to achieve with the team."