Subscribe
Previous / How F1's new determined Dutchman got his long-awaited break Next / Zhou: Point on debut in Bahrain felt ‘huge’ after criticism and abuse
Formula 1 News

Gasly: 2022 F1 season was ‘quite far away’ from AlphaTauri’s expectations

Pierre Gasly feels 2022 was “quite far away” from AlphaTauri’s expectations heading into the Formula 1 season after slumping to ninth place in the championship.

Gasly led AlphaTauri to its highest points total in an F1 season through 2021, scoring 142 points en route to sixth in the constructors’ standings to mark the outfit’s best campaign including its time operating as Toro Rosso.

But the team struggled to capitalise on the new regulations as it slipped back to ninth in 2022, picking up just 35 points between Gasly and team-mate Yuki Tsunoda.

Gasly felt it was “difficult to really quantify” how much progress he had made through such a difficult season, and it was “not easy” to maximise the AT03 car’s potential given its struggles.

“From my side, what I can feel, it’s more the fact of working and trying to maximise a car which didn’t have the same potential as 2021,”Gasly told Autosport in an end-of-season interview.

“Because at the end, even if you do the same sport and the same season, the dynamic is quite different, especially last year was amazing for everyone, and we had the most successful year.

“There was quite a lot of expectations from this year, and it's fair to say we’ve been quite far away from what we had expected or what we had wished for.” 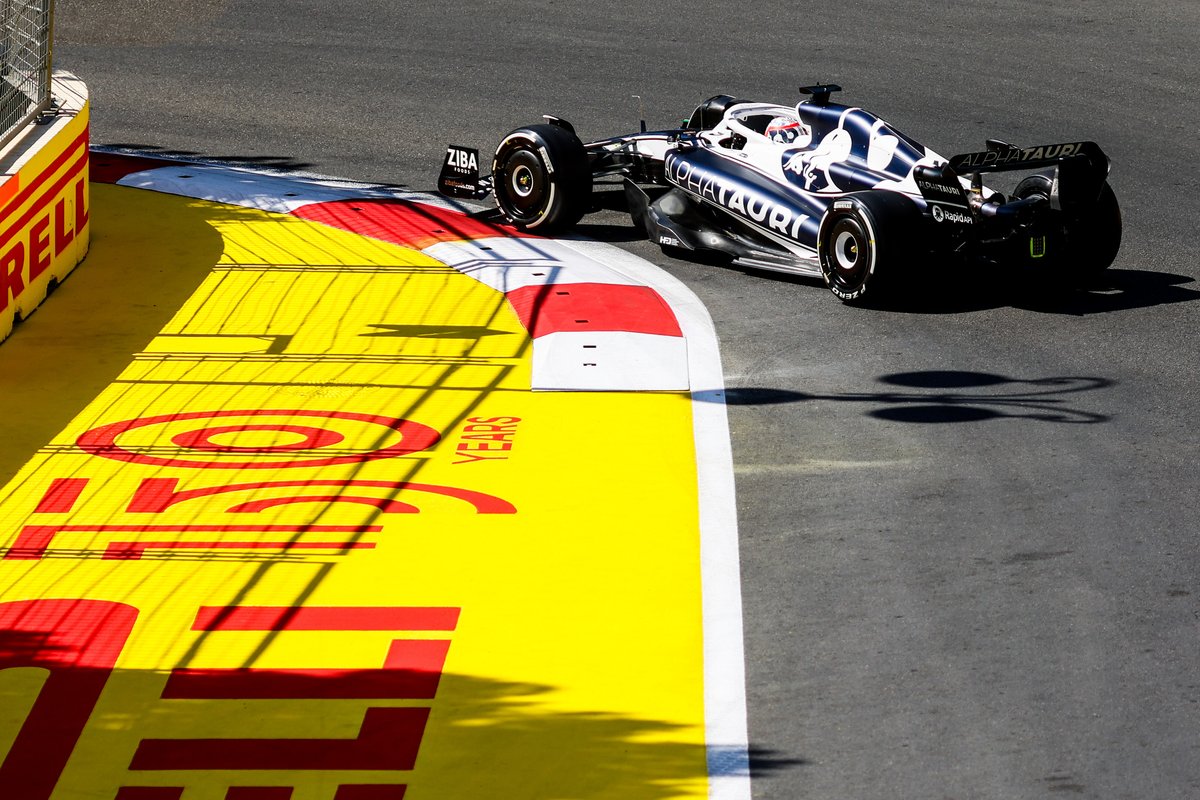 This year was only the second full season that Gasly has gone without a podium since making his F1 debut, the Frenchman recording a best finish of fifth in Azerbaijan.

It marked Gasly’s final season with AlphaTauri after striking a deal to join Alpine in 2023, replacing the Aston Martin-bound Fernando Alonso.

Asked if it had been his toughest season with the Faenza-based team, Gasly replied: “In a way, probably yes, considering that I have more experience and I have experienced good and less good [times], more or less success with the team.

“This year with the change of regulations, unfortunately we didn’t manage to capitalise on this opportunity. There were for sure some difficulties from it, but I think some other teams, in fairness, did a better job than we did.

"We didn’t really get our opportunities from this change.”