It is all part of the overall aim to improve the show to counter constant criticism from fans and halt a declining audience in certain markets, both in the grandstands and in front of television screens.

To that end a number of proposals were voted through by the Strategy Group to be reviewed by the F1 Commission, and then the World Motor Sport Council.

AUTOSPORT looks at the Strategy Group's ideas, providing additional insight into what could be to come.

Teams have requested to have their own free choice of two dry Pirelli compounds from the four currently available per race.

It has been stressed this would be within a strong safety framework from the manufacturer. For argument's sake no team could choose the super-soft tyre at a high-speed circuit such as Monza.

How? Cars are to be made 30kg to 50kg lighter, but not with a consequence that drivers would be required to lose weight, nor would special lightweight materials be allowed that would increase costs.

Areas of the car, such as the gearbox and electronics, would be reviewed as places from which weight could be stripped. 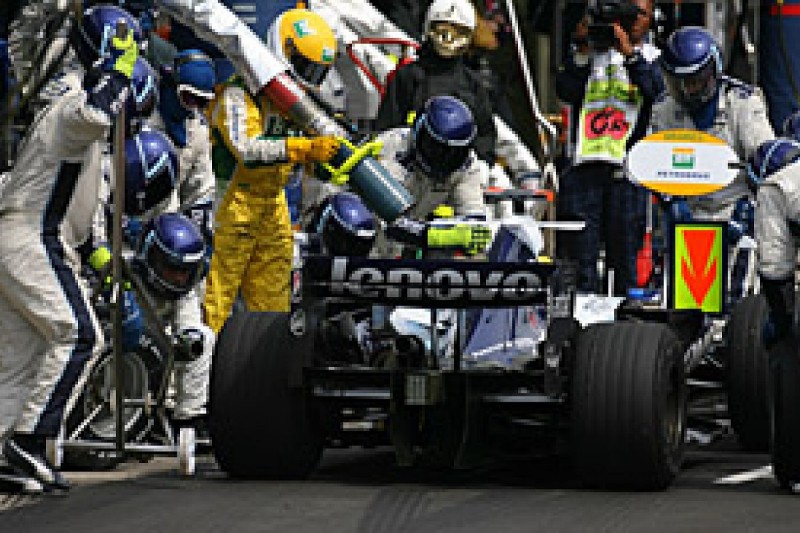 The aim here is to conduct pitstops - tyres and fuel on board - within the same timeframe as currently exists for present tyre-only stops of around three seconds.

Costs are naturally a concern and to be fully explored before this can be ratified.

Cars would revert to a six-speed gearbox, which would increase the revs, and in turn increase speed, hitting those targets of laps designed to be five to six seconds quicker.

A six-speed 'box would also be lighter, too.

The Power Unit Working Group is to work on changing the tail-pipe architecture, as well as assessing the way in which the wastegate is being used in order to increase sound.

It has been stressed there will be no gimmicks, but a technical solution.

There would be an increase in the rear tyre width, from 360mm to 420mm, which would increase grip, and again aid the increase in speed.

In addition to this the width of the cars would also be increased to two metres with wider front and rear wings, and double end plates.

The launch at the start of a grand prix is currently conducted via programmed software. More often than not a poor driver start stems from the like of a calibration issue in the wake of the installation lap.

Under new rules drivers would start by using their own clutch.

There was no appetite among the engine manufacturers to change the current power unit architecture as this would trigger significant redevelopment costs. 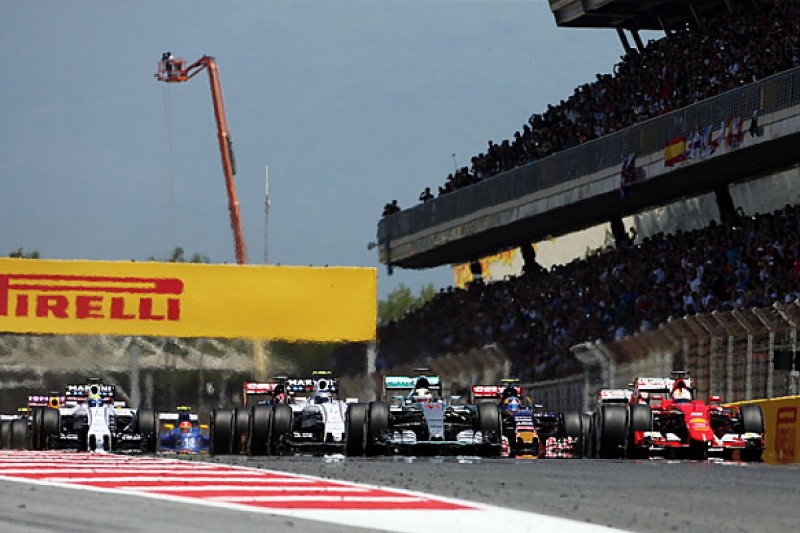