© 2021 Motorsport Network. All rights reserved.
TV Buy tickets Store
Previous / Ricciardo: Risk of failure greater at Red Bull-Honda than Renault Next / Video: What to look out for in 2019 Formula 1 winter testing
Formula 1 / News

Several drivers indicated last year they needed to be more vocal, or listened to more, as Pirelli's 2018 tyres proved vulnerable to overheating and blistering and led to several races of extreme tyre management.

Under Mario Isola's direction, Pirelli has moved to get more input from drivers and teams by inviting them, for the first time, to help decide which tyre compounds to make available.

That process kicked off in December last year, although the initial chance it gave drivers in determining the choices for the first four races of the season was limited.

Pirelli's post-season tyre test was completed in Abu Dhabi on November 28, with the deadline for the first choices to be submitted on December 4.

By the time Pirelli made its own considerations and put them to the drivers there was little opportunity to scrutinise the choices, but Pirelli says all 10 teams engaged.

Asked by Autosport about Pirelli's quest for more formal communication, Grand Prix Drivers' Association director Romain Grosjean said: "We got an email from Pirelli for the tyre choice for the first few races. 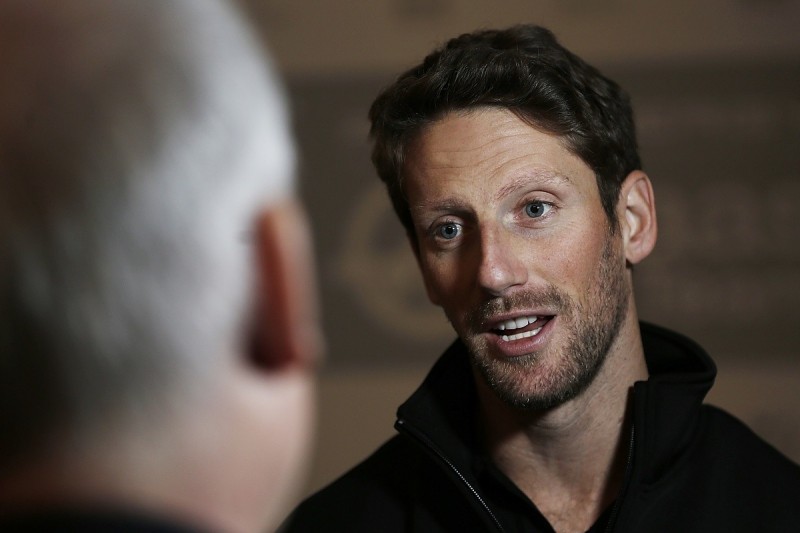 "The problem was the deadline was December 4, and we didn't have the time to get the drivers' feedback and get back to them.

"But at least that was the first step, saying, 'Look guys, how can you help us choose the right tyres?'

"So the communication is there. The best way is to try to work together and to find out how to improve the weaknesses."

Pirelli has come under attack several times since it became F1's sole tyre supplier in 2011 and was tasked with creating high-degradation tyres to spice up racing.

That flawed theory led to teams eventually working out that nursing the tyres and executing a one-stop strategy was still faster than making multiple pitstops and allowing drivers to push harder between them.

While Pirelli is not directly responsible for F1 taking this route, it has borne the brunt of the negative feedback.

Initial solutions for 2019 include adopting thinner-tread tyres to combat overheating and blistering, and designing a new softest-compound tyre that should suffer less graining.

Inviting drivers to be part of the process to decide which of those tyres should be used for each race will not be the perfect solution, because the 2019 product itself will not change.

But it will be valuable insight for Pirelli to make the best compound choices for this year's races, aid the direction F1 moves beyond this season - and show whether drivers are serious about being more involved, or simply bluffing.

"We're going to keep giving our opinions and try to direct them into the right direction," Grosjean pledged.

"I think we're the best ones to be able to tell them what we actually want."

Video: What to look out for in 2019 Formula 1 winter testing