Formula 1 drivers will be forced to make two pitstops, as well as face a strict limit on how long they can stay out for, if proposals for new 2014 tyre rules are accepted by teams next month

AUTOSPORT has learned that detailed tweaks to the regulations, which will have a dramatic impact on strategy and spectacle, have been tabled for discussion at next month's F1 Strategy Group meeting.

The rules, if accepted and then agreed by the F1 Commission and FIA's World Motor Sport Council, will demand that each driver must stop twice during the race to fit new tyres.

Should the rule changes be accepted, they will almost certainly reduce the importance of tyre strategy in the races as there will no longer be an incentive to eke out a longer life from the tyres.

Getting rid of the focus on tyres next year is something that Pirelli itself has been eager for, after a 2013 season that was dominated by talk about their products.

As well as delamination issues and the British Grand Prix blow-outs, Pirelli faced criticism from several leading drivers about the nature of the high-degrading tyres.

Pirelli motorsport director Paul Hembery said earlier this month that his company simply wanted a clear answer from the sport's bosses about what type or product it wanted.

"We want a clear input and it clearly defined, because the characteristic [of criticism] this year is that people have maybe forgotten what we were asked to do," he said. 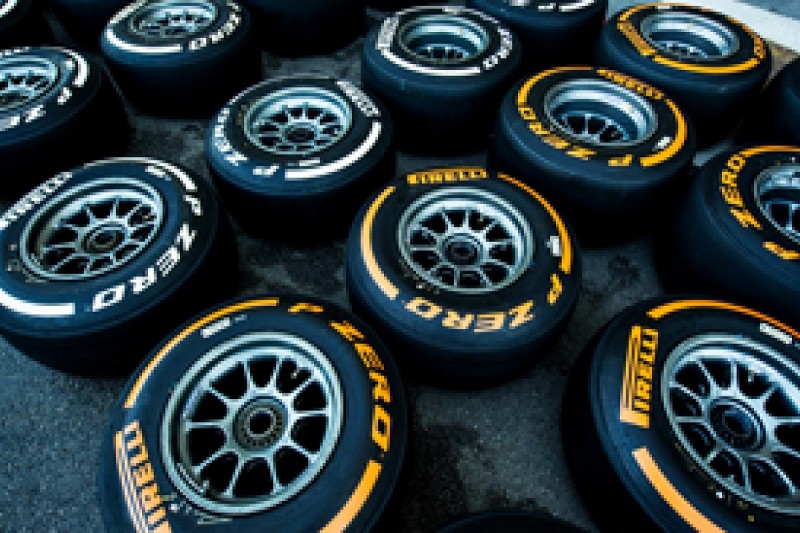 "That has got lost somewhere in the passage of time, and that is the important thing that we want to make sure is resolved.

"Somebody needs to tell us what they want to do."

TESTING TWEAKS TO BE DISCUSSED

Proposals to help deliver Pirelli more testing opportunities have also been tabled for discussion at the Strategy Group meeting.

As well as the idea of teams devoting one their eight in-season test days to specific tyre testing for Pirelli, it is also suggested that one of F1's pre-season test days is turned into a wet weather evaluation.

It will be up to Pirelli to nominate the day, as well as pay for the soaking of whichever track is chosen.

Schumacher shocked by Vettel's margin over Webber in 2013 F1 season