Kimi Raikkonen and Sebastian Vettel led the way at the end of the second session, with Mercedes half a second adrift.

Mercedes boss Toto Wolff said his team was relaxed about the large deficit because of the power modes his team understands Ferrari was using in FP2.

"They were in a pretty high power mode when they were on the lap, so it isn't so worrying, but it is a good lap," Wolff told Sky Sports F1.

"It's quite amazing - we have GPS data, so you can follow the traces of every car.

"You can see that when you overlay the data, suddenly on the straights they gain much more time, and in the corners it's still the same.

"You can see that in detail, so it's become very transparent for the engineers how much somebody has turned up the power, and how much downforce, and how much drag everyone is running."

There was much focus on Mercedes' 'party' engine modes at the Australian Grand Prix in the wake of Lewis Hamilton's dominant pole position lap in Q3, but Mercedes' indications are that there is very little to choose between the performance of Mercedes and Ferrari.

Hamilton said in Bahrain on Thursday that Mercedes' understands Ferrari has eliminated its power deficit this season.

"They [the team] said in qualifying we think that we are power-wise equal to them," Hamilton said.

"They made a really big improvement. And [the team said] that in the race we might have a slight edge on them.

"It's hard to say from one race - they had a different run profile, particularly in the race they were doing something different fuelling wise.

"You'll get a much better idea over the coming races." 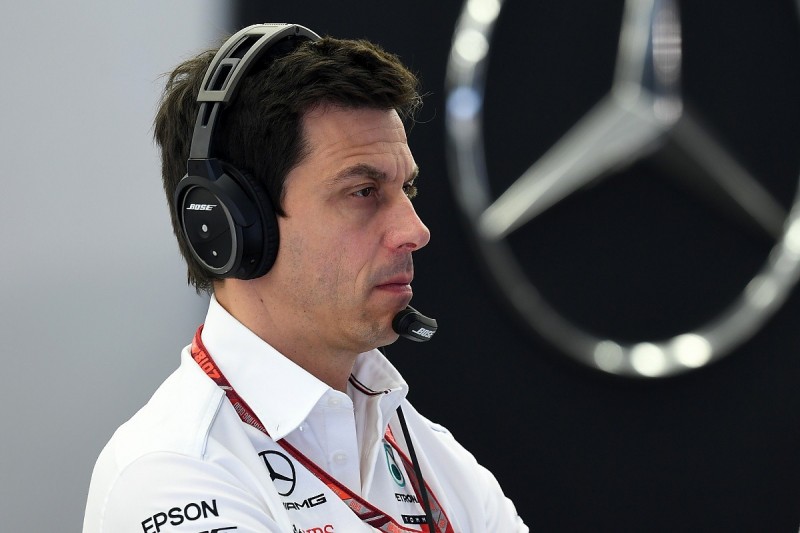