The broadcast of footage from the Formula 1 drivers' briefing at the Monaco Grand Prix is currently set to be a one-off, despite the positive reception it received

As part of a push by new owner Liberty Media to make F1 more accessible for fans, a short video of the FIA briefing that race director Charlie Whiting held in Monaco was released during the Canadian GP weekend.

It was the first time that cameras had broadcast such a briefing since the 1990s, and it offered insight into one of the most secretive moments of a grand prix weekend.

It showed drivers discussing with Whiting the first corner incident between Lewis Hamilton and Sebastian Vettel at the Spanish GP, as well as the high kerbs at Monaco's Swimming Pool complex.

There was also an amusing moment when Daniil Kvyat requested the old wall at the Swimming Pool exit was put back in place instead of kerbs. Whiting said this was not possible.

The three-minute video proved to be one of the most popular pieces of F1 content over the Montreal weekend, but it is understood there are no plans at present to make it a regular occurrence.

It is possible the situation could be reconsidered later in the year.

One of the issues with having television cameras inside the briefing is that it could change the nature of the meeting - and make either the drivers or the FIA more reluctant to speak candidly about important safety and sporting issues because their comments would be effectively in public. 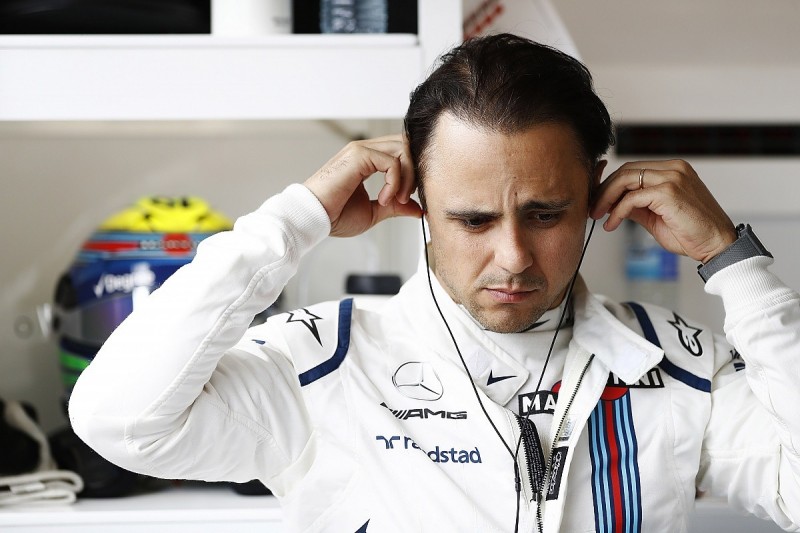 Williams driver Felipe Massa, who featured heavily in the briefing video, backed the broadcast of the meetings.

"I think it is a good idea," he said when asked about the concept by Autosport.

"To be honest I didn't even notice that somebody was filming it in Monaco.

"If everybody knows that we are talking with Charlie Whiting and the teams and everything, then everybody understands a little bit more about F1."

Pushed on whether he felt having television cameras inside might change the meetings' nature, Massa said: "I don't care, to be honest.

"I am there to try to do the best for F1, and say what I think is not right or something that I think needs to be better about the rules, or about so many other things. For me it is not a problem."

Massa added that he thought F1 should open up in even more areas.

"Maybe another good thing to have would be to open some other secrets; like the fuel in the car," he said.

"So every time you go out of the garage, everyone knows your fuel level.

"We don't need so many secrets.

"In qualifying, everybody knows that everybody has low fuel, so why be secret?

"All the time the teams more or less know what the other cars are using, so it needs to be more clear. No secrets."