Hundreds of mourners were present to pay their last respects to Bianchi, who passed away on Friday after a nine-month battle for survival in the wake of sustaining severe head injuries from a horrific crash in the Japanese Grand Prix.

Two large pictures of Bianchi dressed in the overalls of former team Marussia hung on the walls of the cathedral, either side of the building's entrance, which was also adorned by a plethora of wreaths.

Speakers carried the service to the throngs of people gathered outside in the square in front of the cathedral in Bianchi's hometown.

"One of the greatest drivers has left us, but with such a beautiful souvenir. He has been a great person, outside and on the track.

"His name will stay written in the history of Formula 1. He has done a lot. He is with the greatest now, and he will always be in our hearts."

On Monday, as a mark of respect, the FIA took the step to retire Bianchi's number 17. 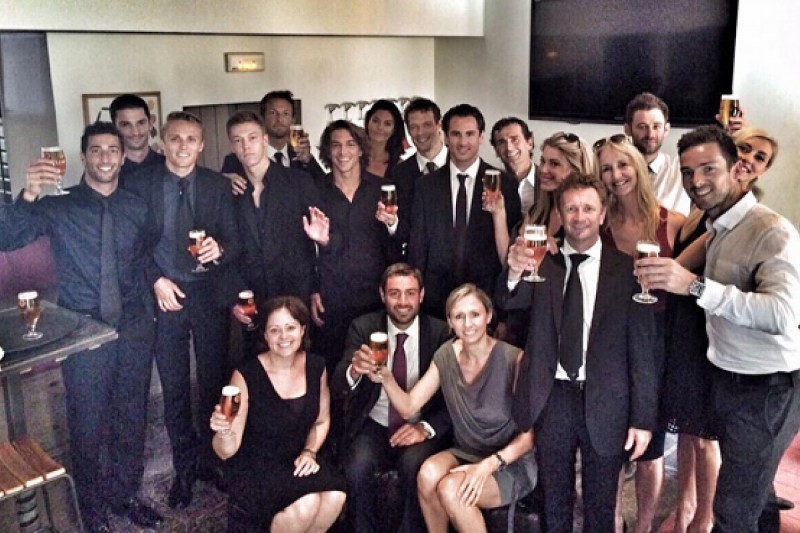 Analysis: Will Williams slip back the Formula 1 order in Hungary?

Bernie Ecclestone to decide between Pirelli/Michelin for F1 tyres