McLaren is expected to reach a final decision on its future with Honda this week, as it works to secure a supply of Renault engines instead.

Should that happen, Honda will be forced out of F1 altogether if it cannot complete a deal with Toro Rosso - whose Renault supply McLaren is attempting to take.

It came after Todt met with F1 chairman Chase Carey and Honda chief Masashi Yamamoto in the Monza paddock at the weekend to discuss the engine situation.

F1 commercial boss Sean Bratches said keeping Honda in the championship "would benefit everyone" in the long term and he is "optimistic" a solution can be found.

"We don't want to lose Honda," Bratches told Autosport. "Honda is a long and valued partner of F1. 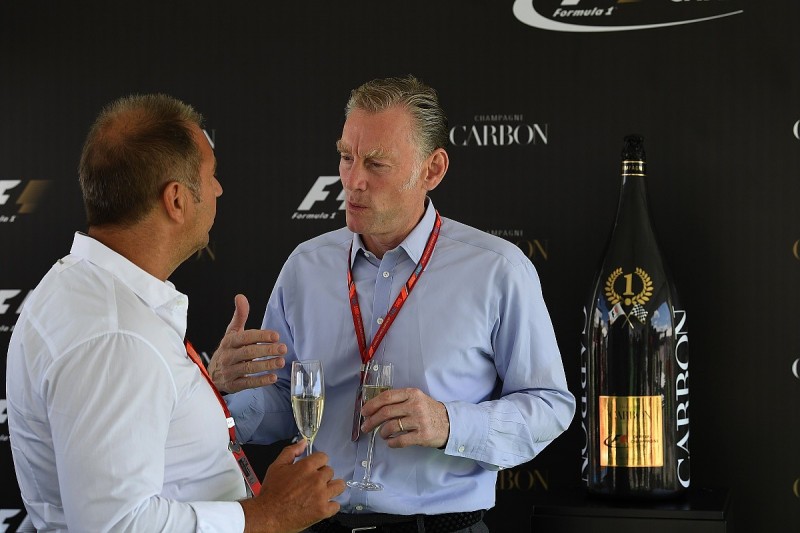 "We're trying to do everything we can to encourage the respective parties to keep them in the sport and grow because we think there's a huge opportunity going forward for everyone involved in F1.

"We need everybody in this sport to have a good business.

"Our philosophy is to conduct business in a very transparent way with an emphasis on communication.

"We don't have any any hidden agendas. We are bringing our collective point of view to the respective parties.

"We're optimistic that something can be figured out here."

Although Toro Rosso had originally set a Monza deadline for resolving whether it would have Renault or Honda power next season, McLaren is still optimistic the deal can be completed early this week.

How Ferrari fell apart at its home race