Ravetto, who stepped back from his role when administrators were called in to oversee the team, says he particularly struggles to understand the behaviour of former boss Tony Fernandes.

"An F1 entry is something holy so you have to protect it and at any cost," Ravetto told AUTOSPORT. "But I believe that what has been done is very strange, and is very much too aggressive.

"The result is that we that the F1 industry is losing a team. And it comes at an unfortunate time because it happened to Marussia at the same moment.

"I believe this is putting F1 in a situation which is definitely not very nice. Was it really necessary to do all this fireworks at Caterham?"

Ravetto is also unhappy at claims his backers did not pay bills, and is baffled about why Fernandes refused to hand over his shares in the team despite issuing statements saying that he no longer had anything to do with the outfit.

"As long as we were there, the creditors were under control, the cars were running and the salaries were paid. Full stop," he said.

"This is something that nobody can deny and, if somebody is saying on Twitter that we are not paying, that we have never paid creditors and it was never our intention, then sorry - if I ran an F1 team for four months without paying creditors this means I deserve a Nobel Prize for Economics."

Ravetto hopes when the truth of what has happened at Caterham comes out in court it will prove who was to blame for the team's troubles. 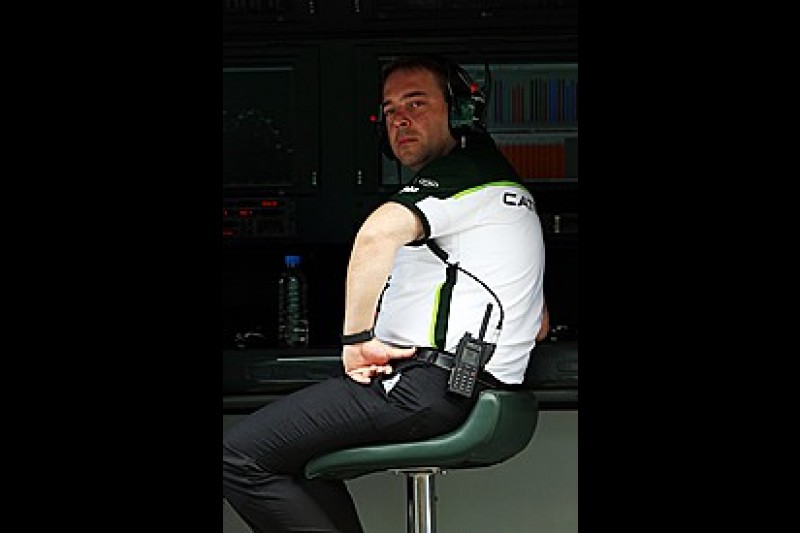 "I do hope so, because I very well remember, and I still feel it under my skin, being humiliated in public interviews with all sorts of humiliating questions being asked when you cannot answer with the full truth," he said.

"Just to make you an example, it was always difficult to get caught by questions on the shareholders and this and that, when you see that in the end the question could not have been properly answered as long as the transfer of shares was not happening."

Ravetto also rubbished any suggestion there was a scheme behind their Caterham plans to help set up the Romanian team Forza Rossa.

"Not at all," he said. "At no time was Caterham F1 team supposed to become Forza Rossa, or to transform itself into Forza Rossa or to swap the entry, or to move into Kolles premises.

"All of these stories were rubbish. I have read the most incredible and to be honest humiliating stories - like the ones that said that the cars went to Germany straight after Sochi. That is not true - the cars have not been out of England for one single minute."