Vijay Mallya has dismissed Cyril Abiteboul's suggestions that Formula 1's 2017 development race would be tough on small teams, saying the Renault boss "might have to eat his words" 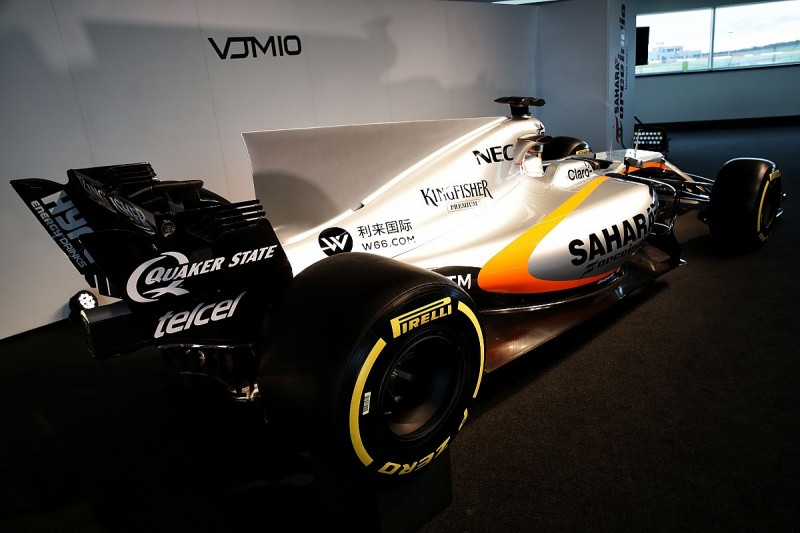