Felipe Massa's performances at the end of the 2014 Formula 1 season show he is back to his very best, according to Williams performance chief Rob Smedley 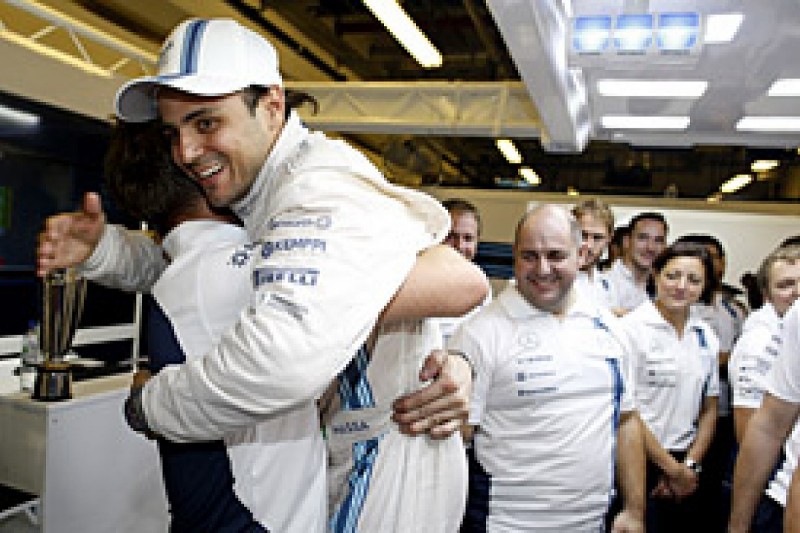