A study is being undertaken to establish whether Finland could stage a Formula 1 race in the future, with the country's new MotoGP circuit a possible venue

Finland is one of the most successful countries in F1 history, boasting four world championships and 50 grand prix victories, the fifth-highest victory tally of any nation.

However, it has never hosted a grand prix, with New Zealand the only other country that has produced a world championship-winning driver but not held an F1 race.

This includes evaluating whether the KymiRing, which is due to host MotoGP for the first time in 2020, could be an F1 circuit in the future as well.

According to a statement on behalf of the circuit, AKK has applied for funding from the Ministry of Education and Culture to fund the study, "to create a realistic road map towards the possible application for hosting a Finnish F1 Grand Prix". 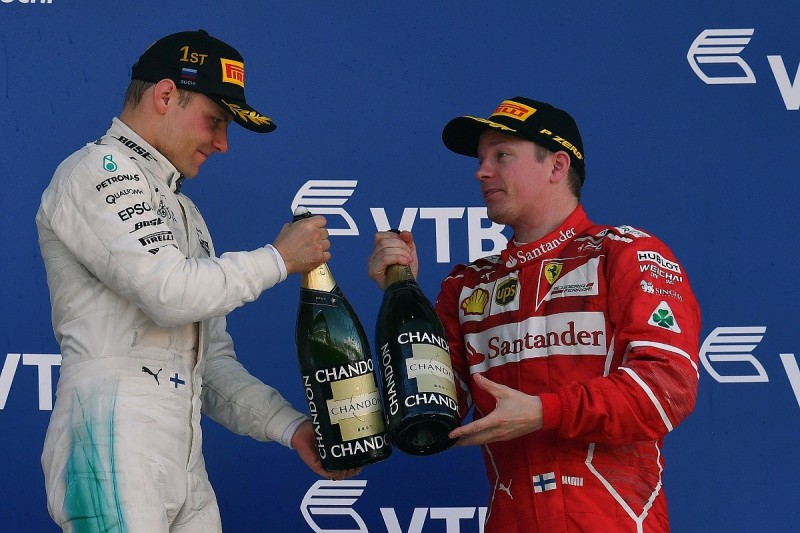 "Not only have Finnish Formula 1 and WRC rally drivers collected more world championship points in recent seasons than drivers from any other country, we also have internationally-recognised expertise on hosting modern, reliable, sustainable and - most of all - thrilling motorsport events for fans, partners and athletes.

"The study will provide us detailed knowledge on what motor racing competition at the highest level truly demands and that will help us tremendously when staging other racing events, too."

Finland's MotoGP race was originally due to take place in 2019, before being pushed back as the track would not be completed in time.

The 2.79-mile circuit in the southeast of the country, less than 100 miles from the capital city Helsinki, is now said to be "80%" complete ahead of the inaugural race next year, with track profiling and asphalt application due to be finished by June.

It will have the necessary FIA grading to host F1; already that had previously been ruled unlikely because of the costs involved.

Creating a Finnish F1 race would end an absence of more than 40 years of grand prix racing in that part of the world.

Sweden is the only Nordic country to have held an F1 race before, with the Anderstorp track hosting six grands prix from 1973 to 1978.

A race in Denmark had been mooted but a project to bring F1 to the capital city Copenhagen was shelved last year.

The storylines that will dominate F1 in 2019