Verstappen dropped from fourth to eighth at the start, making it 10 places lost before the first corner collectively in the Belgian, Italian and Singapore GPs.

Red Bull boss Horner explained the team identified an issue with the clutch on Saturday evening but was unable to change it as the FIA found no structural problem.

"It was a clutch issue but they [the FIA] couldn't see an issue with it so we couldn't change the clutch," he said.

"A problem has reappeared where we've had too much torque, too much wheelspin.

"It's had a very abrupt release and then he picked up a load of wheelspin.

"That combined with Nico Hulkenberg coming at an angle - how on earth Max missed that I don't know - meant he lost so much momentum down towards Turn 1.

"It cost him quite a few places.

"Hopefully we'll be able to give him a better clutch for the next race." 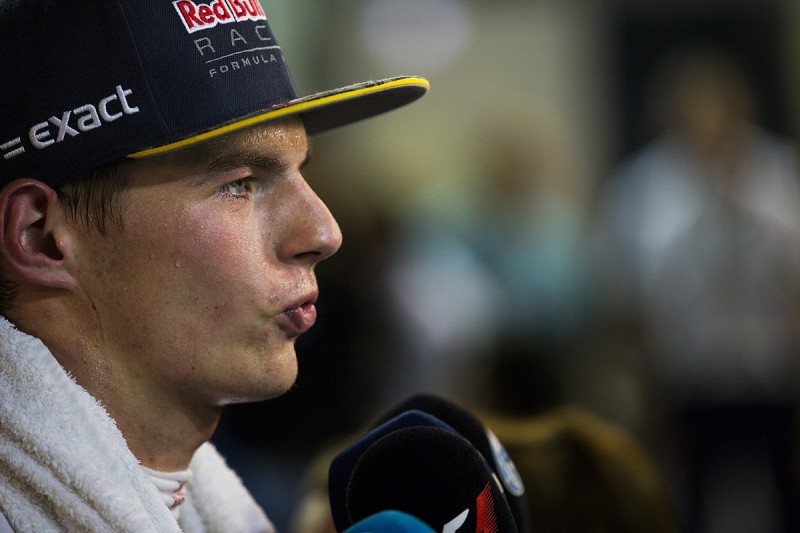 "We need to look into that because it can't be that three times we're struggling so much in the start," he told Autosport.

"All the starts before were very good.

"We knew it was going to be a difficult start but to have such a bad one, I didn't expect it at all."

The Dutchman fought his way back through the field, including a tough battle with his Red Bull predecessor Daniil Kvyat, to finish sixth.

"The battles were good, the passes I enjoyed," he said.

"It's difficult because you're stuck, you destroy your tyres and you're struggling to keep them alive.

"But as soon as you're clear, the car completely changes."

Horner added: "Running in the dirty air, pushing hard to try and pass burned up the tyres in the first two stints.

"But he got stronger and stronger in the second half."