Formula 1 is assessing the potential impact on the Turkish GP after the UK government announced on Friday that the country is going on its COVID travel red list.

Travellers returning to the UK who have been in countries on the list in the previous 10 days are obliged to pay for a compulsory 10-day quarantine in government-approved hotels.

Turkey will officially join the red list on 12 May, a month before the scheduled race date of 13 June.

It’s understood that the usual UK government exemptions which allow F1 team personnel and others directly involved in the sport to avoid quarantine cannot be applied to countries on the red list.

That would impact the seven British-based teams as well as many F1 and FIA personnel who return to the UK between races.

Media personnel are not part of the usual exemption process, but would now have to quarantine in hotels, rather than at home, as is usually the case.

That was potentially going to be an issue for the Portuguese GP, which was on the red list until a few weeks before the race.

Although personnel were going to travel straight to the Spanish GP they would still have been obliged to quarantine if they had been in Portugal within the previous 10 days, so the options were to stay in Spain for some extra days or travel straight to Monaco. 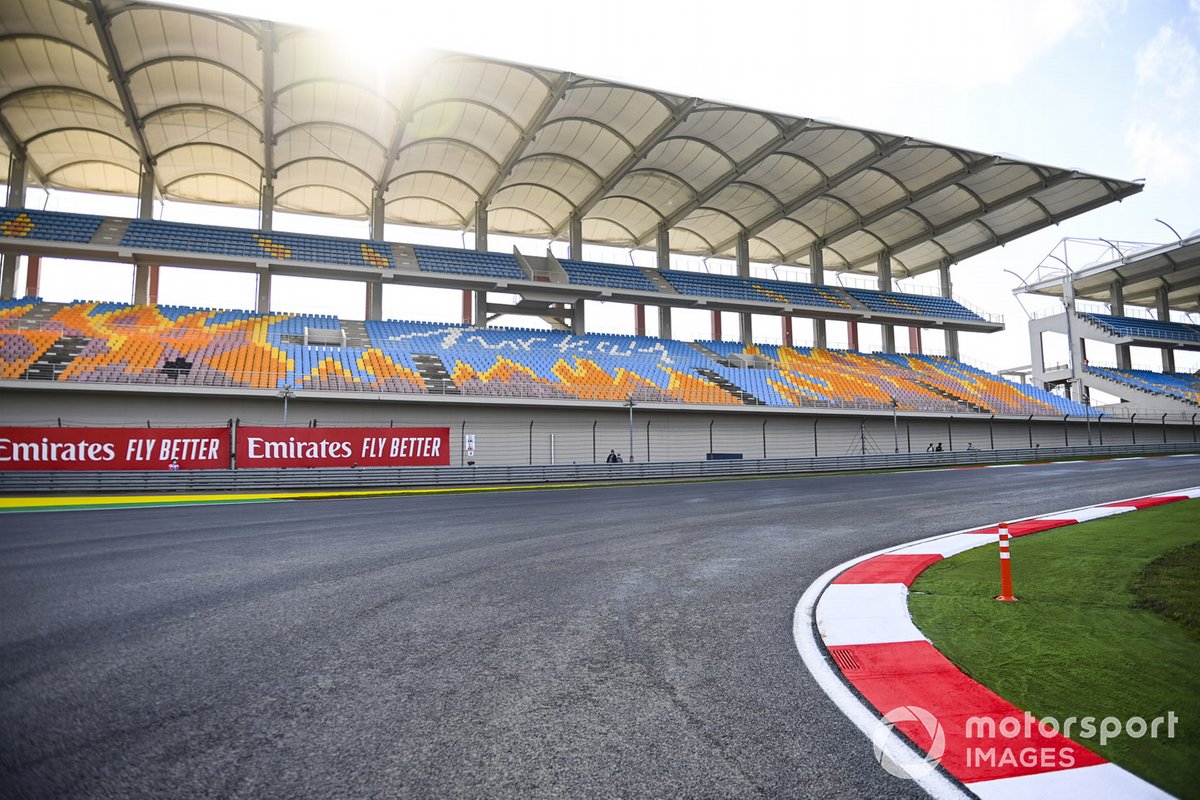 Following today’s government announcement an F1 spokesperson said: “We are aware of the announcement made by the UK government regarding travel restrictions for Turkey and are assessing the situation and will provide more details in the coming days.”

Although the UK government regularly reviews the red list F1 cannot wait too long before making a call on whether or not the race can still happen, for obvious logistical reasons.

The red list issue also impacts the Champions League final, which is scheduled to take place in Istanbul on 29 May between British clubs Manchester City and Chelsea. Efforts are being made to move the match to the UK.

Turkey was only recently added to the calendar following the cancellation of the Canadian GP in Montreal.

It forms the second of a pair of back-to-back flyaway races with Azerbaijan, with the cars and equipment travelling by plane.

The freight is due to return to team factories after Istanbul, and following rebuilds the cars are scheduled to be packed into team trucks for the trip to a second pair of back-to-back races in France and Austria.

The tight calendar and transition from the flyaway format to travel by road means that F1 has little flexibility should it have to seek a replacement for Turkey.

Possible options could be to add an extra race in Paul Ricard before the French GP, or to move the French GP forward by a week and add a second event at the Red Bull Ring, creating a new triple header.