It comes after two other world governing bodies, football's FIFA and athletics body IAAF, have been engulfed in scandal in recent months.

Closer to home, the European Union agreed to look into a complaint made by Force India and Sauber late last year over what the teams claim to be an "unfair and unlawful" division of Formula 1's revenues and setting of the rules.

To that end, the FIA is determined to show it is beyond reproach, so has opted for the independent audit.

Speaking at Autosport International, Todt said: "Unfortunately some global sporting organisations have been facing some problems, and I can only be sorry for them.

"Am I comfortable about the way our organisation is structured and run? Yes, I am, and I am very proud of all the people involved with it.

"Saying that, I feel if you are aiming for excellence then you can always try to do better.

"I have asked a specific audit company to have a look at our organisation, and if they feel they can advise on some improvements, then I'm very happy to take them on board."

Todt has confirmed to Autosport the matter was debated within the FIA, going all the way to Senate level, before a decision was taken.

"We felt the need to ask an audit expert company to address the situation and to be able to highlight the way we are structured," added Todt.

"Maybe we will be given some proposals due to their expertise, and I'm happy to take them on board.

"We are a very transparent organisation, and we are very happy to see if we can go to the next step, which I've tried to do since I was elected six years ago.

"They are currently working with us, and we are expecting something from them in the coming weeks, but not any kind of revolution.

"All our accounts have been submitted to an audit company and they have already certified them.

"This is more about the governance, and even then we've modified the statutes over the last six years, and always to improve them, but it's an ongoing process." 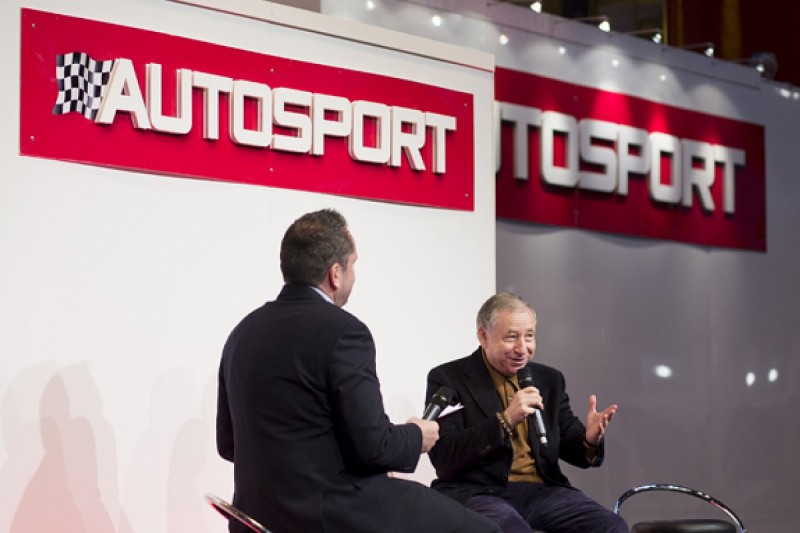 Haas can score on its F1 debut