Ferrari says it will take a detailed investigation back at its Maranello factory this week to fully understand why it made strategy blunders in Formula 1's Monaco Grand Prix.

The Maranello squad had been in a commanding position running 1-2 at Monte Carlo when a series of errors cost it the win and especially hurt Charles Leclerc.

With Red Bull going aggressive and being the first to switch Sergio Perez on to intermediate tyres on the damp but drying track, Ferrari then got the timings and choices for Leclerc's changes wrong.

It pitted Leclerc too late for inters, allowing eventual winner Perez to undercut him, when it would have been better off waiting a bit longer for a straight change to slicks.

It further derailed Leclerc's afternoon when a poorly timed switch to slicks on the same lap as team-mate Carlos Sainz cost the Monegasque more time and resulted in him dropping behind Max Verstappen to finish an eventual fourth.

Leclerc said after the race that Ferrari had made too many mistakes, which it could not afford to do when locked in a championship fight.

Team principal Mattia Binotto admitted that Ferrari had made some significant errors, but key now for the squad was in understanding the factors that contributed to its decision-making process.

"We need to admit that if you're leading the race, and you're finding yourself in first position, then we may have done something wrong," he admitted.

"Now, what's the process which brought us to make mistakes? I think the first mistake was underestimating the pace of the intermediate and the gap we had to the other cars, in terms of track position." 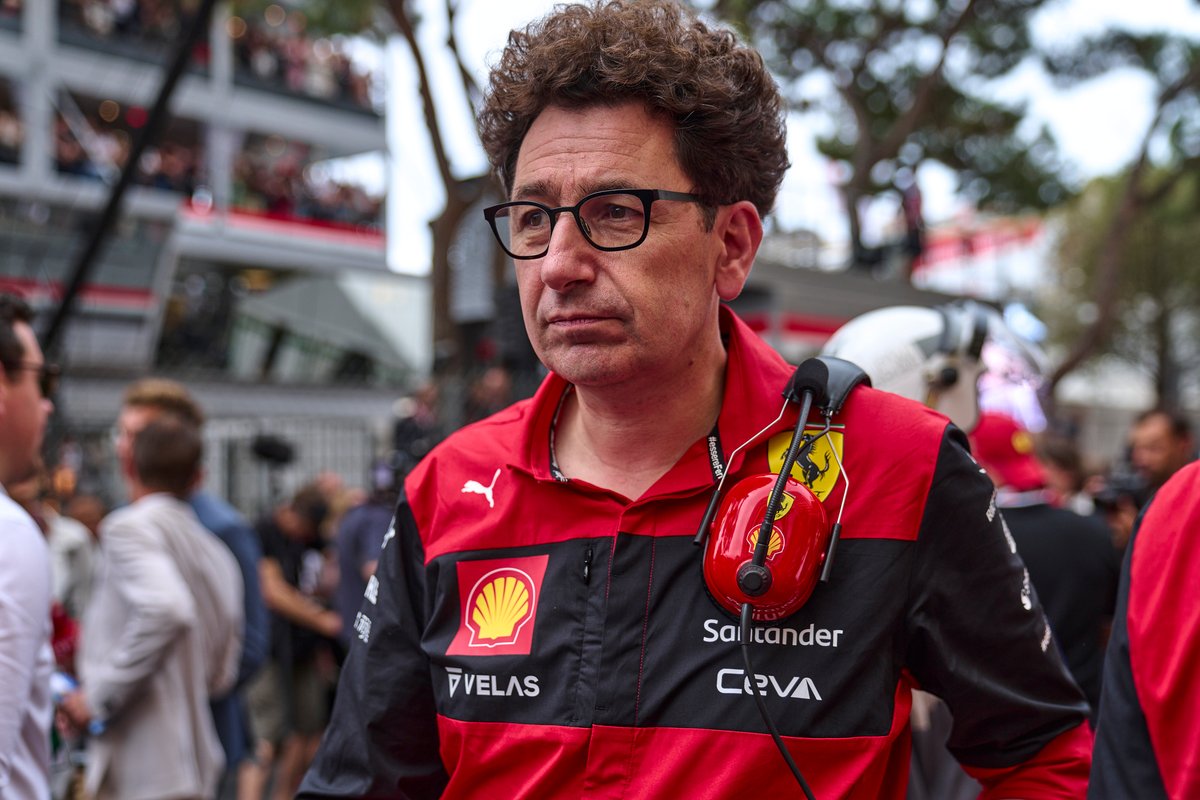 He added: "I think we made a mistake as well, because we should have called him earlier, at least a lap earlier, or if not, as we did, we should have stayed out and simply stayed on the extreme wet protecting the position and then maybe switching directly onto the dries.

"Now that we made mistakes, I think it's straightforward. What was the process bringing them that brought us to that? It will take some more time to look at it and have a clear explanation."

Binotto acknowledges that the team's result was influenced by the involvement of other cars.

Sainz, who was on the right strategy when he moved from wets to slicks, was held up on his out lap by Nicholas Latifi and that allowed Perez to move ahead.

Furthermore, on his rapid inlap to swap from intermediates to slicks, Perez was helped by not getting held up by Lando Norris as the McLaren driver pitted out of his way.

Asked if he felt Ferrari had been hurt by being unlucky, Binotto said: "No, we don't think we have been unlucky. There is not a matter of being lucky or unlucky. I think we made mistakes in our judgements.

"When you're leading the race here in Monaco, you should be in position, if not keeping the lead, at least finishing second.

"Finishing fourth is showing that we made something wrong. I don't think it's a matter of being lucky or unlucky." 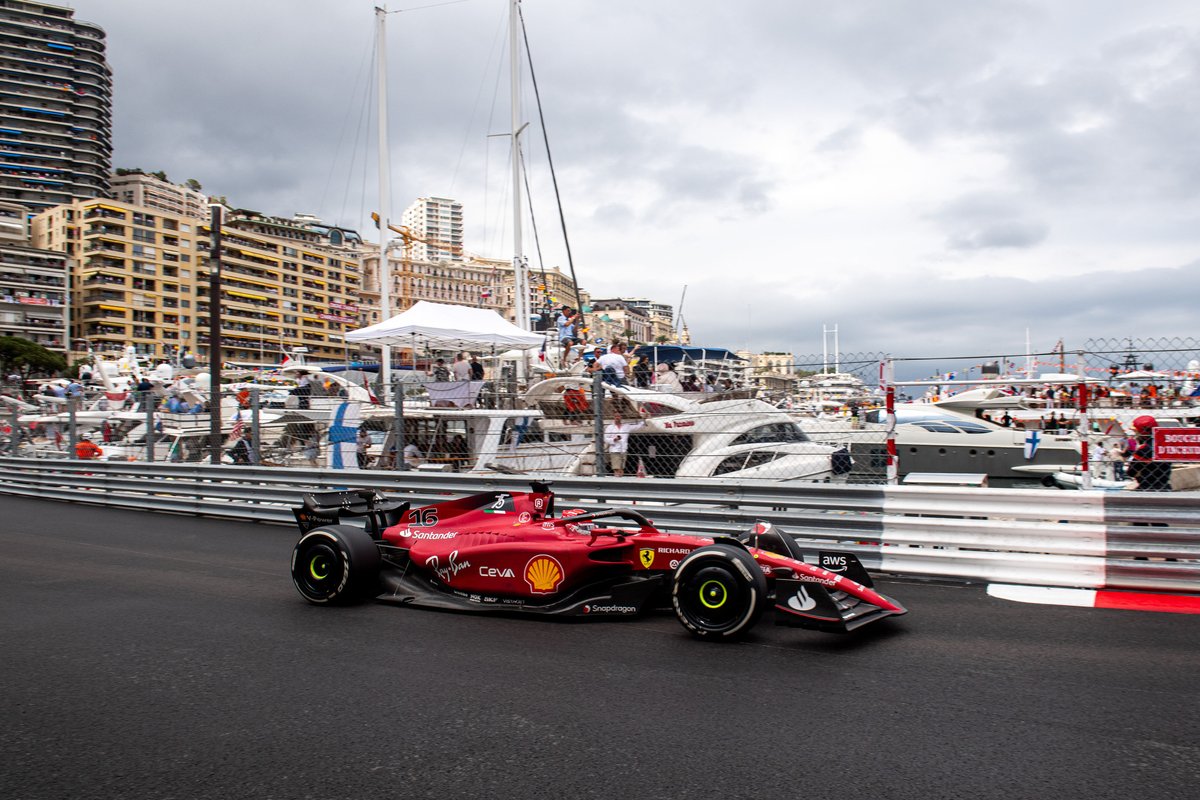 While Leclerc was open about being unhappy with the mistakes Ferrari made, he agreed that detailed talks were needed to better understand why it had messed up.

"I think the answers, we'll get them a bit later on," he said. "Obviously it was a complex situation.

"We'll have quite a bit of meetings in the next few days to understand that as a team. And so for now we still need to discuss a bit more, and to go a bit more into details."