After finalising a schedule of dry and wet testing using current F1 cars with the FIA and the teams, Pirelli asked if it could schedule some extra running with old cars to focus on wet tyres.

Despite the different tyre sizes and lower downforce levels of the older cars, the Italian company feels it can still learn something about new concepts, on top of its running with current cars.

It has wet tests lined up with current machinery with Red Bull on May 31/June 1 at Paul Ricard, and with McLaren at Magny-Cours on July 19-20.

Pirelli is still hoping to schedule two extra days of testing with older machinery, but has now secured some initial running with Ferrari at Fiorano next month. 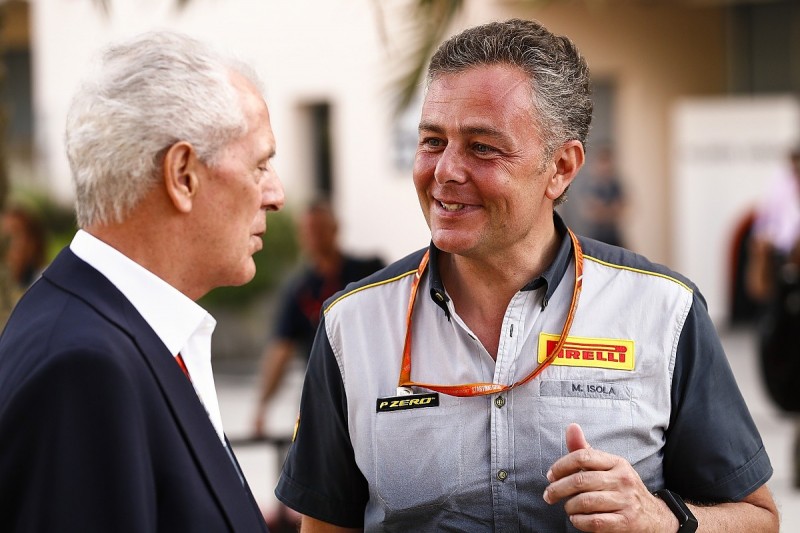 "We have a test scheduled in Fiorano on June 2," Pirelli's head of car racing Mario Isola told Autosport.

"It's the 2015 car with the old sizes, just to explore some new directions.

"At the moment it's the only one. We have the other tests scheduled in the official planning with the 2017 cars, and now we are checking if we can organise something else.

"This is the plan, to have this one and a couple more sessions."

While no driver has been named for the Fiorano test, Ferrari could use it as an opportunity to give one of its junior drivers - Antonio Giovinazzi, Charles Leclerc or Antonio Fuoco - some more mileage.

Valtteri Bottas: It was my job to hold up Vettel in F1 Spanish GP