Ferrari has backed the FIA’s decision to overhaul the way race control runs Formula 1, in the wake of the Abu Dhabi Grand Prix safety car controversy.

Its response included removing Masi from his role, appointing a new rotating race director position and setting up a virtual office to help the running of grands prix.

Some of the changes had been suggested to teams earlier this week at a meeting of the F1 Commission, and the plan has been backed by the Ferrari team, whose launch on Thursday was partly overshadowed by the timing of the FIA’s statement.

Ferrari’s Carlos Sainz Jr hopes that Masi would continue in a senior position at the FIA, with his future not yet confirmed.

“I personally would like to wish Michael all the best in his new role," said the Spaniard.

“I'm sure he will be given a lot of responsibilities because we, as drivers, and for me at least I trust him in whatever he's done lately and he's done for the benefit of F1.

“I also welcome the new race directors and I'm sure they will have a very difficult task to complete. We saw the last few years in F1, it is a very difficult role, especially filling in the shoes of the late Charlie [Whiting], you know, that we all definitely miss. 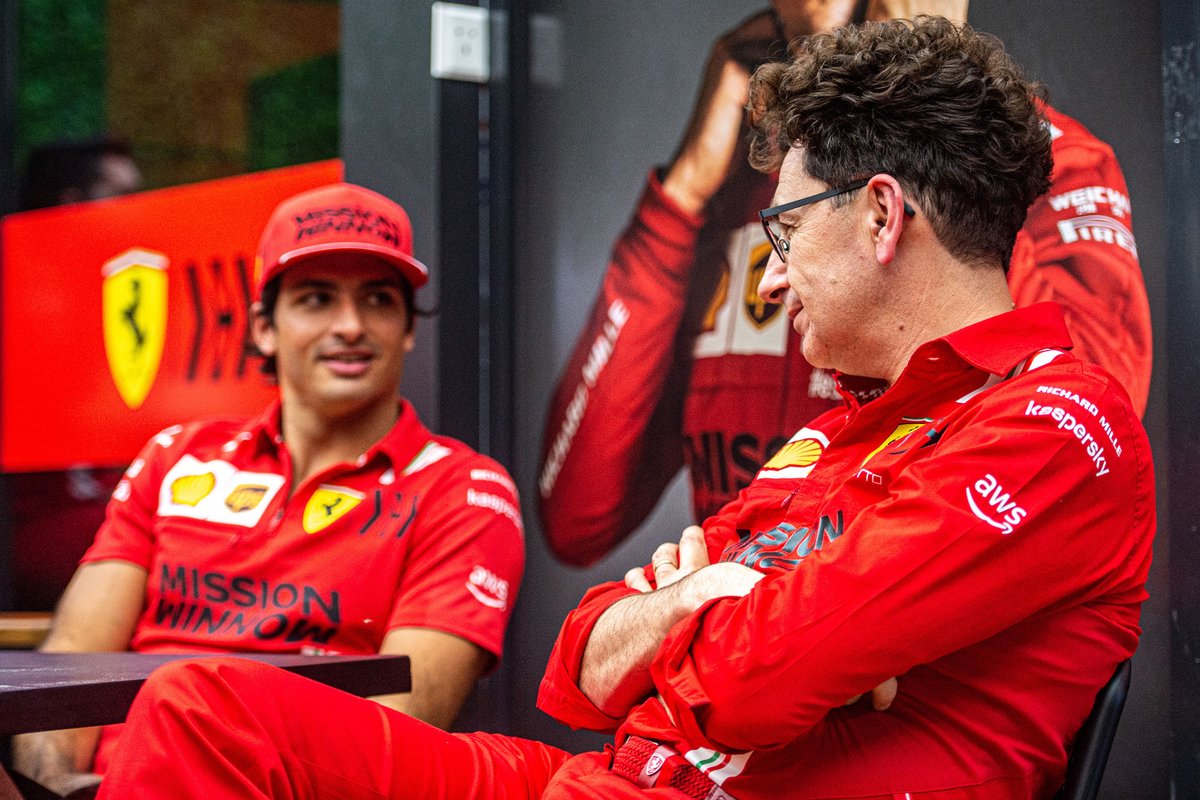 Ferrari team boss Mattia Binotto said the fact that the Abu Dhabi investigation had taken so long showed how complicated the situation was for the FIA.

“What happened in Abu Dhabi has been over-discussed, and over-analysed for months and weeks. I think the fact that it took so long, I think it showing as well the complexity of the matter.”

He added: “Honestly, I think we can only improve. And if there is any lesson learned, I think that changes were required and decided for. We will support it.

“I think what is important, and that is really what I'm looking for, is full independence of the FIA in the decisions. I think that's the way it has to be in the decisions and the way that they're structuring themselves.

“I think that in order to have full independence, you need trust and as Ferrari we fully trust them.”

Charles Leclerc said that the decision to axe Masi must have been made on good grounds by the FIA.

“I have a lot of respect for Michael and for everything he has done,” he said. “He's been in a particularly difficult seat for the past years, and especially in Abu Dhabi obviously.

“With an end like this, it was always going to be controversial. But the FIA has made a decision and it has a lot more information than I do here. So I fully trust that this is the right decision, and we'll go forward with this.”