Ferrari says Pirelli needs more help from Formula 1 teams to perfect its tyres, after it came in for fresh criticism in Korea 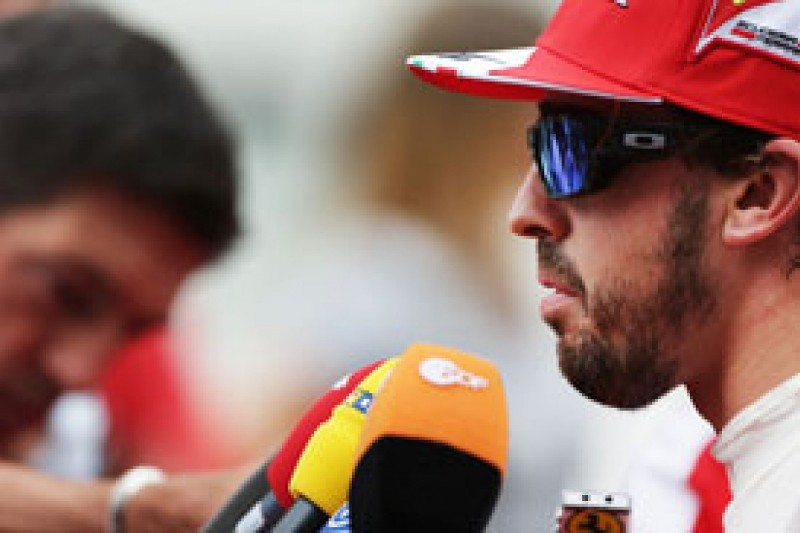