Ferrari’s strategy of qualifying on the medium tyre for the Formula 1 Austrian GP was derailed by the pace of George Russell, according to Carlos Sainz Jr and Charles Leclerc.

The Italian team was so keen not to be obliged to start on the soft tyre on Sunday that both drivers focussed their efforts on running the medium tyre in Q2.

They ended the session in 11th and 12th places, with Sainz ahead of Leclerc, and thus didn’t make it through to Q3. Meanwhile Russell – who followed the same medium tyre strategy with Williams – earned 10th place in Q2, just 0.006s clear of Sainz.

The Spanish driver was later promoted to 10th on the grid after Sebastian Vettel was handed a three-place grid penalty for impeding Fernando Alonso in qualifying.

Both Ferrari drivers acknowledged that the team hadn’t expected Russell to be as fast, and that had he not been Sainz at least would have made it through to Q3.

“Starting on a soft was tomorrow was definitely the plan we wanted to avoid,” Leclerc told Autosport. “So we tried on a medium, it didn't work out. I'm a bit disappointed because obviously it's a bit of a surprise to see the Williams in front of us today. The ideal thing would have been to go through with the medium tyres, but it didn't work out for us. 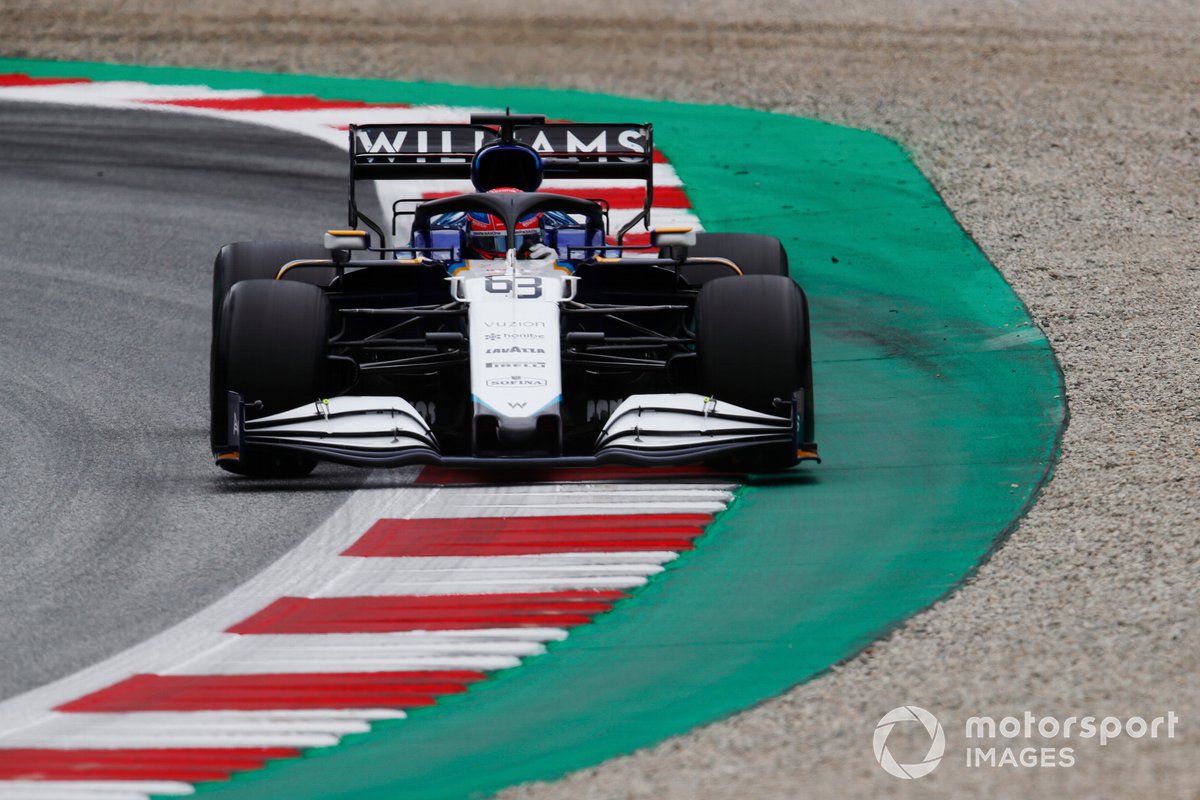 Sainz acknowledged that the team risked not making it through to Q3 by opting for the slower tyre.

“Yeah we knew, but we preferred to be P11 on the medium than P5 on the soft, and this was priority number one,” he told Autosport.

“And we elected to do so. Actually for six-thousandths I was not in Q3 with a medium, and maybe targeting to put it in the top seven. But it's what it is.

“But it's not like we didn't extract the maximum, because already last week they looked quick. I mean, what is six-thousandths?

“So we need to put everything into perspective, and just know that our strength for some reason at this circuit is tomorrow, and last Sunday we were very happy after a difficult Saturday, so let's see if we can get it back.

“I also feel like I've improved compared to last weekend. I was a bit off in this quali, to be honest. I was happy to feel progress from one weekend to the other in the same track. I see how my engineering team and myself keep finding a bit of lap time in this car from one weekend to another, and hopefully that translates also into a good race pace, so let's see.” 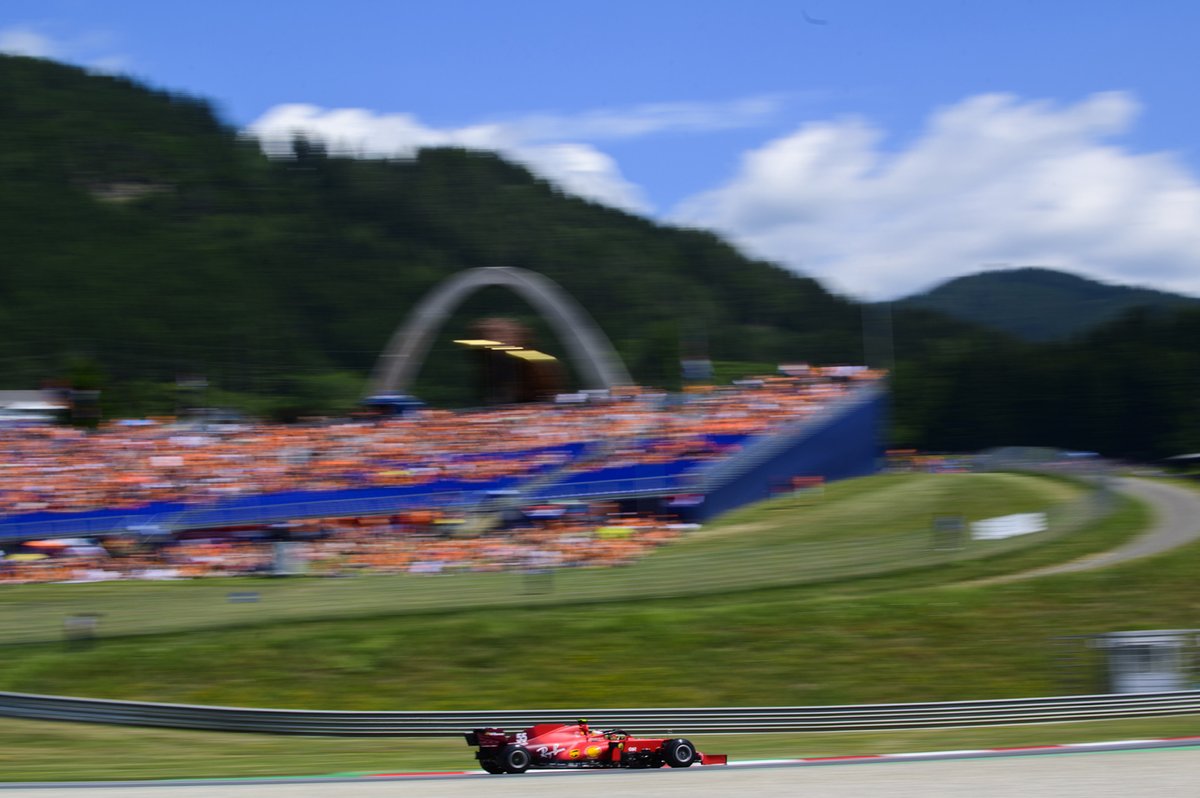 “It definitely gives us confidence,” said Leclerc. “But on the other hand, we've got quite a few cars in front of us that will have a similar strategy to us, because they've been able to qualify in Q3 with a medium, so it's not going to be easy.”

Regarding the work the team has done to solve its tyre issues, Sainz added: “We're still not fully confirmed with it, especially if the track temperature drops tomorrow, it could expose a bit our current limitation.

“At the same time we should be mindful that we still have a little issue there that we haven't quite solved. But at the same time last week we didn't suffer from it, and we were really strong.

“Tomorrow we are going to see everyone being happy or sad, and today's just 24 hours of pain just for not going through for six-thousandths.”

Ferrari sporting director Laurent Mekies confirmed that the team had built its whole weekend around avoiding the soft for the race.