Ferrari has formally unveiled its new Formula 1 car ahead of the 2022 season, sporting a new red and black livery.

The Ferrari F1-75 was revealed by the team at its Maranello headquarters in Italy on Thursday, making it the seventh team to formally launch its new car.

Following the exit of long-serving major sponsor Philip Morris and its Mission Winnow branding that featured on the car last year, Ferrari has switched to a red and black design for the coming season.

The new livery features black front and rear wings, as well as a black Halo and black numbering on both the nose and the engine cover. The car also features a logo celebrating 75 years since the first Ferrari production car was released. 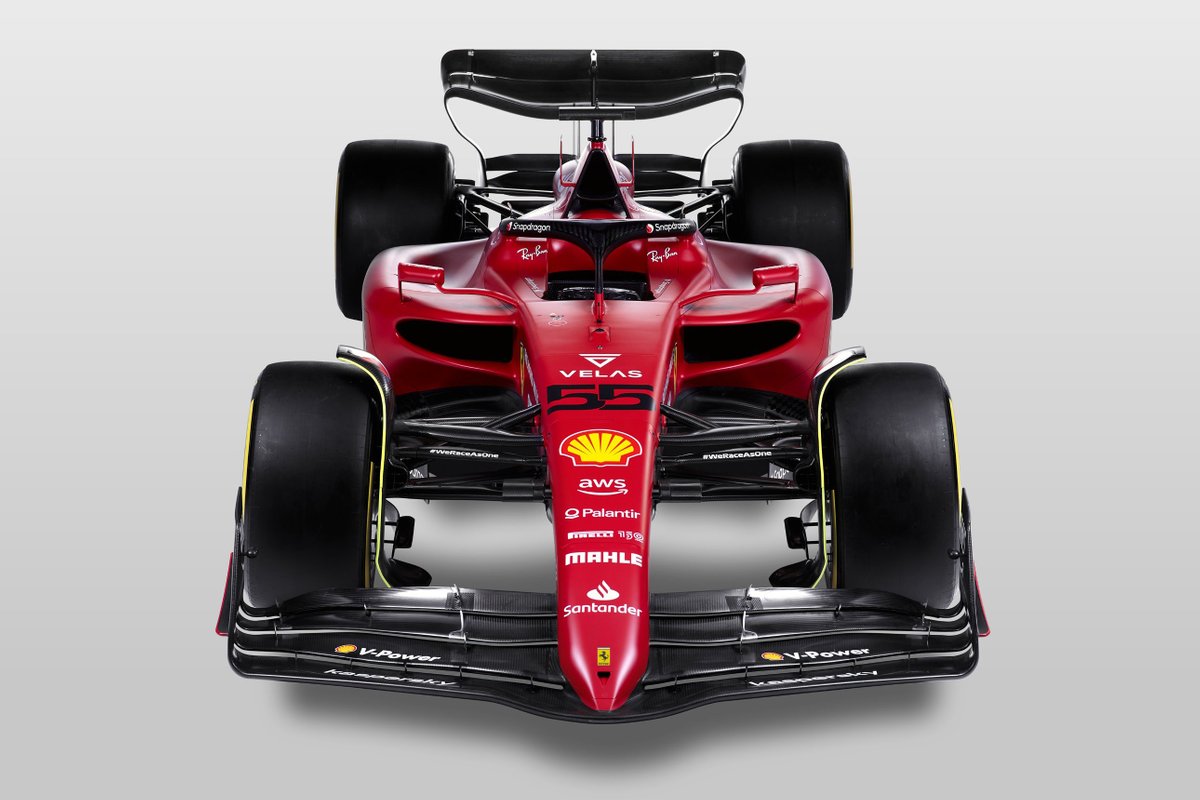 Drivers Carlos Sainz Jr and Charles Leclerc were on hand for the launch event ahead of the season that will see both look to build on a year of momentum for Ferrari in 2021.

PLUS: The driving force that will yield Ferrari’s next F1 title

The team bounced back from its worst campaign in 40 years in 2020 to finish third in the constructors’ championship last year, scoring one pole position and four podiums.

The regulation change for 2022 is set to give Ferrari the chance to fight for its first world championship since 2008, having struggled to compete with Mercedes and Red Bull over the past couple of years. 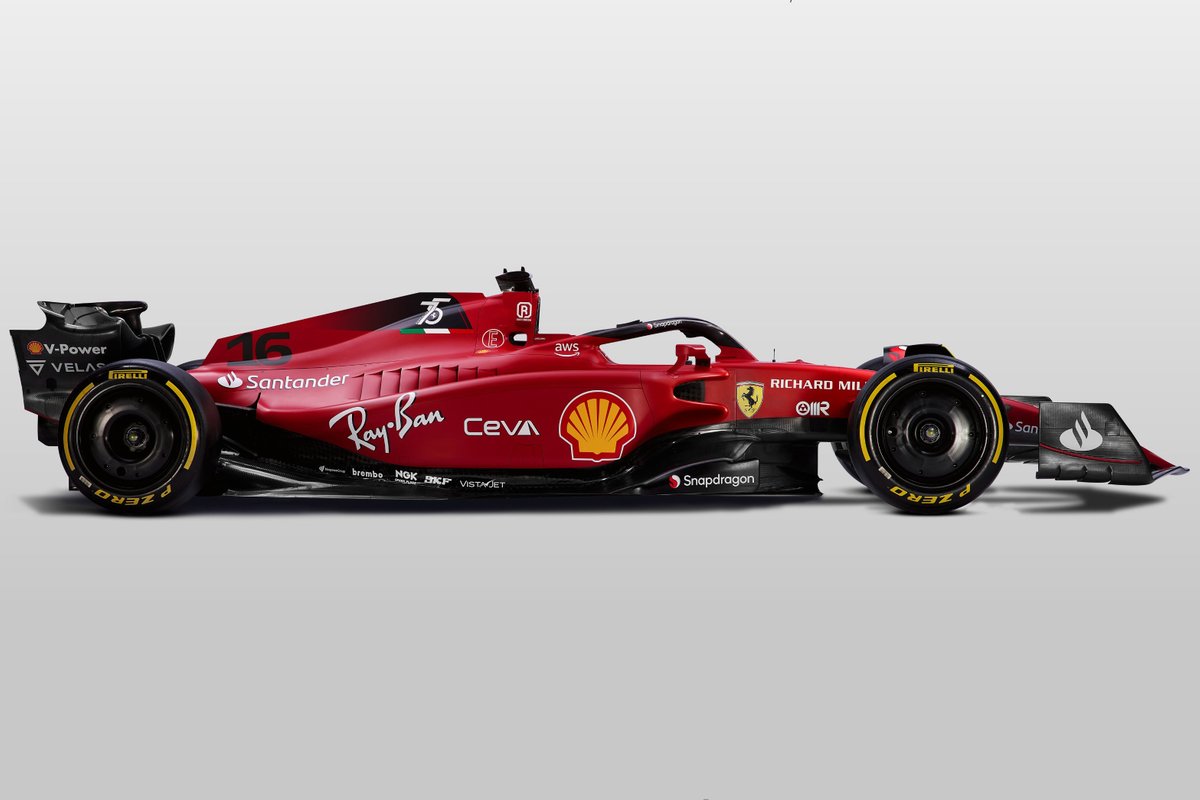