Mercedes and Renault expressed concern on Wednesday that engine proposals for 2021 would start a needless arms race that could damage F1, but Ferrari has gone a step further and said it could quit completely if it was not happy.

In a conference call with analysts on Thursday to discuss Ferrari's latest financial results, president Sergio Marchionne said he was unimpressed with certain directions that Liberty had proposed, including the future engine rules.

"Liberty has got a couple of good intentions in all of this, one of which is to reduce the cost of execution for the team, which I think is good," said Marchionne.

"[But] there are a couple of things we don't necessarily agree with.

"One is the fact that somehow powertrain uniqueness is not going to be one of the drivers of distinctiveness of the participants' line-up.

"I would not countenance this going forward. 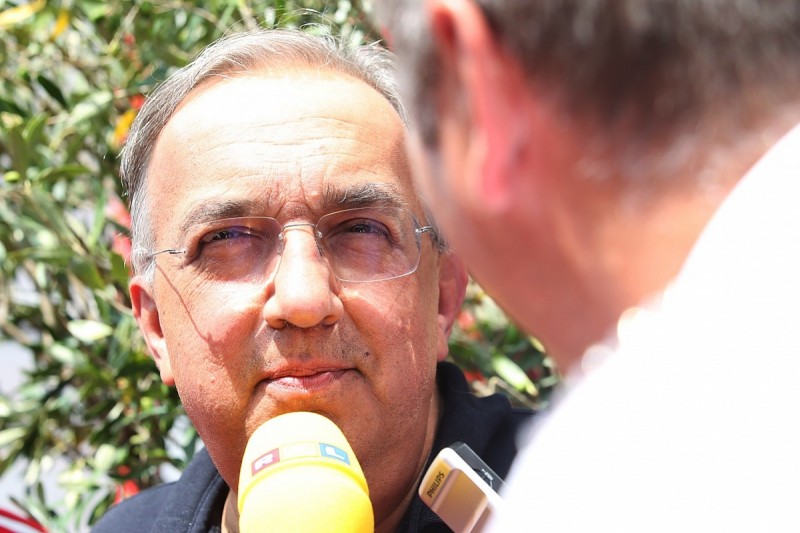 "The fact that we now appear to be at odds in terms of the strategic development of this thing, and we see the sport in 2021 taking on a different air, is going to force some decisions on the part of Ferrari.

"I understand that Liberty may have taken these into account in coming up with their views, but I think it needs to be absolutely clear that unless we find a set of circumstances, the results of which are beneficial to the maintenance of the brand, and the marketplace, and to the strengthening of the unique position for Ferrari, Ferrari will not play."

Under bilateral agreements, Ferrari is currently committed to F1 until the end of 2020 but anything beyond that has not been agreed.

Teams and manufacturers met with F1 chiefs and the FIA earlier this week to discuss engine proposals for 2021, and another crunch meeting is due to take place next Tuesday when the Strategy Group gathers.

At that meeting, Liberty is expected to unveil more details about wider plans for F1 including a potential budget cap, a new governance structure and an overhaul of the sporting and commercial system.

Marchionne added: "I don't want to prejudge any of this. We're walking into this meeting next Tuesday with the best of intentions, we'll see where it takes us."

Ferrari has previously made quit threats, but this is the first time in the Marchionne era that such a declaration has been made.

Marchionne suggested that walking away from F1 would be a good thing for Ferrari's shareholders.

"It would be totally beneficial to the P&L [profits and losses]," he said.

"We would be celebrating here until the cows come home.

"What I do know is that it [F1] has been part of our DNA since the day we were born.

"It's not as though we can define ourselves differently.

"But if we change the sandbox to the point where it becomes an unrecognisable sandbox, I don't want to play any more."

Marchionne added he would feel "like a million bucks" about being the chief who took Ferrari out of F1.

"I'd be working on an alternative strategy to try and replace it," he said. "A more rational one, too".