Fuel and oil supplier Shell has delivered a 25 per cent gain to Ferrari's Formula 1 engine in 2015, equating to almost half a second a lap, Autosport can reveal

Ferrari has produced a remarkable turnaround in form this season to finish second in the constructors' championship, having been off the pace in fourth the previous year.

A large part of that gain has been put down to the engine, following extensive development over the winter, but the influence of fuel and lubricants is also significant.

With the regulations allowing for in-season development on the engine, Shell has delivered five new blends of fuel to coincide with power unit upgrades from Ferrari.

"We always planned to undertake an aggressive development programme with Ferrari this year and it has culminated in five new fuel formulations over the year," Shell innovation manager Guy Lovett told Autosport.

"Putting them all together, that gives 25 per cent of the overall performance gain of the power unit has been delivered from our fuel and oils, which is a substantial margin.

"In real terms, that equates to almost half a second a lap on an average circuit, which is approximately 30 seconds over an average race distance.

"In an average year, we would normally target anything from one to four new fuels across the year with four being usually the upper maximum.

"The regulations opened up to allow for in-season power unit development and that allowed for us to remap and reoptimise the fuels at every change of engine architecture Ferrari developed through the season."

The rules permit further in-season development of engines next season, which will make fuel and lubricants a key battle ground once more.

"From a technical standpoint, it's really interesting the rules have remained open as it gives us more opportunity to demonstrate technical capabilities," added Lovett.

"As an engine is developing, it is usually changing with regards its requirement for fuels and oils.

"We've improved the way we work with Ferrari and the aim is to continue with our aggressive development programme." 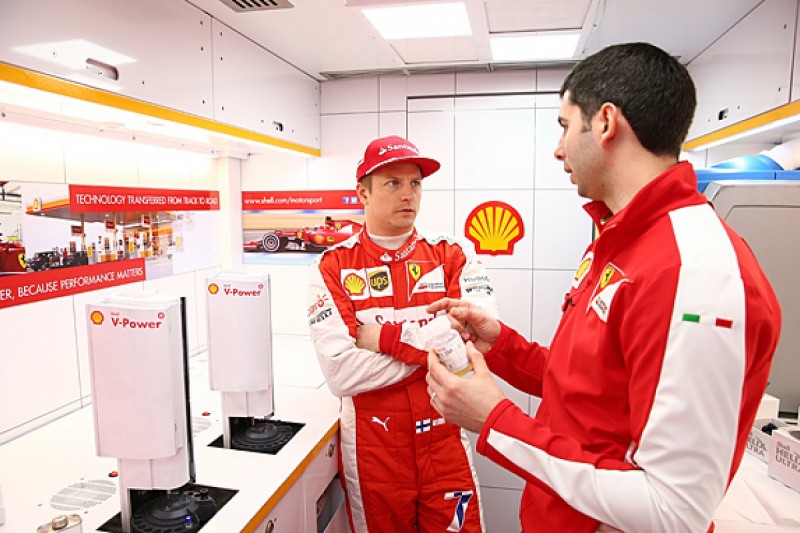