Ferrari Formula 1 driver Charles Leclerc is facing a double investigation after Styrian Grand Prix qualifying, as stewards investigate him impeding another car and not pitting immediately under red flags 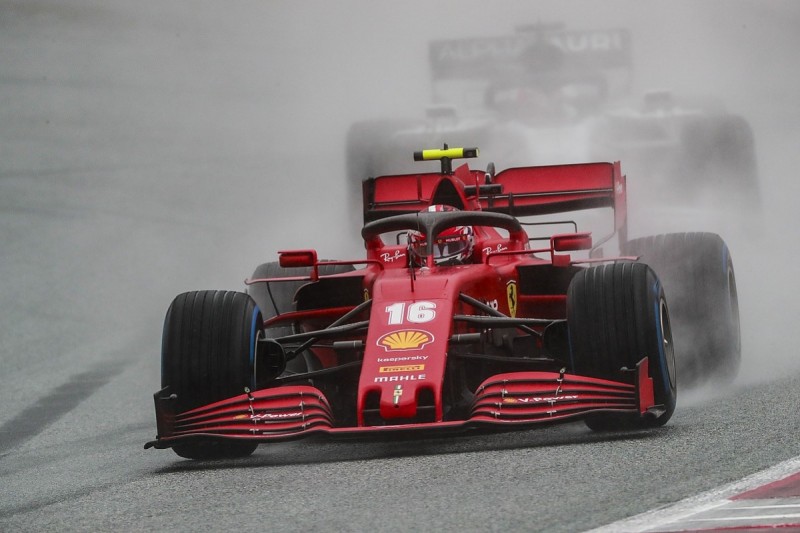 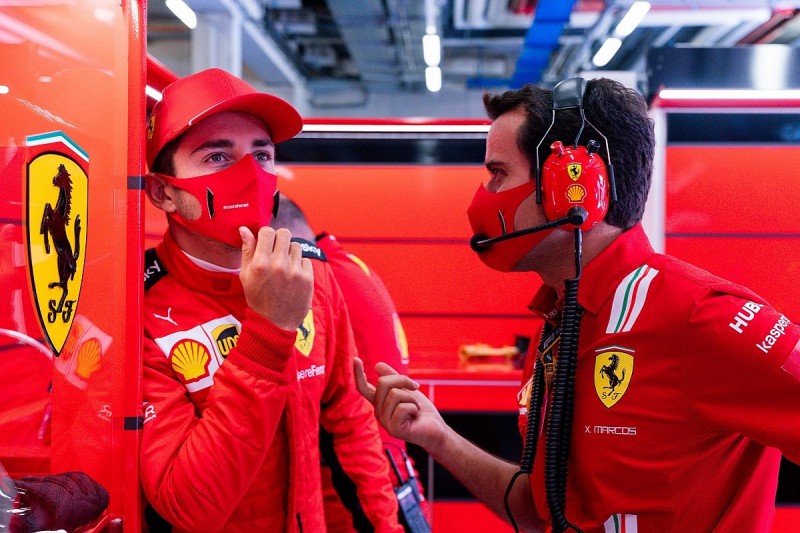