Ferrari was left "disappointed and angry" by its display in Sunday's Formula 1 Belgian Grand Prix after failing to score any points, according to team principal Mattia Binotto 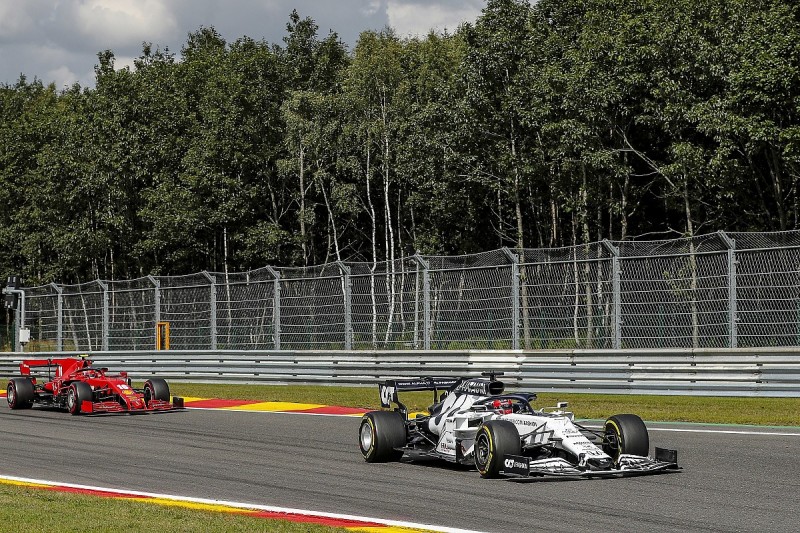