Magnussen was forced to leap from his car that had caught fire in the pitlane in first practice on Friday at Sepang.

It raised immediate concerns about how swift Magnussen's escape would have been if the halo - that is due to be mandatory on all cars in 2018 - had been in place.

Asked whether he was concerned the halo would have caused complications, double world champion Alonso said: "I think so, yes.

"For this reason they have delayed its introduction just to make sure we cover all of the possibilities.

"Maybe there is a way of making the halo somehow removable in a way we can jump out of the car a little bit quicker."

The halo was due to be introduced next year, only for its implementation to be delayed until 2018, with the FIA carrying out further tests.

In recent practice sessions the drivers have been testing out the halo on their cars for short runs, while behind the scenes they have also been carrying out extraction tests. 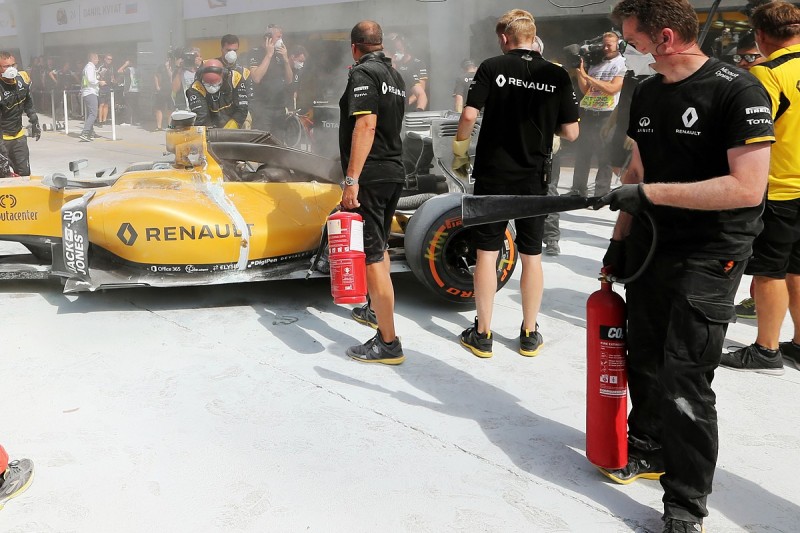 That has been the main area of concern for all drivers, with Toro Rosso's Carlos Sainz Jr adding: "My first thought [seeing the Magnussen incident] was it was dangerous, and safety because of the halo.

"What would have happened there?

"When you have to jump out that quickly it could be tricky, so what could we do to protect the head without getting ourselves out of the car slower because the way Kevin jumped out of the car was pretty fast."

Asked if the halo would have been an issue if in place, Sainz replied: "From the test I did, my extraction test, a bit, yes.

"I cannot tell you exactly how much slower it was because I don't remember, but it was a bit slower.

"It's not as quick, but it's normal when you have something there."

Sainz feels what happened with Magnussen will have given the FIA something to consider.

"It's a good example for the FIA to analyse, and one more to improve and to think about, so another good example," added Sainz.

"It's about getting examples and situations for them to get the whole picture and see what we can do better." 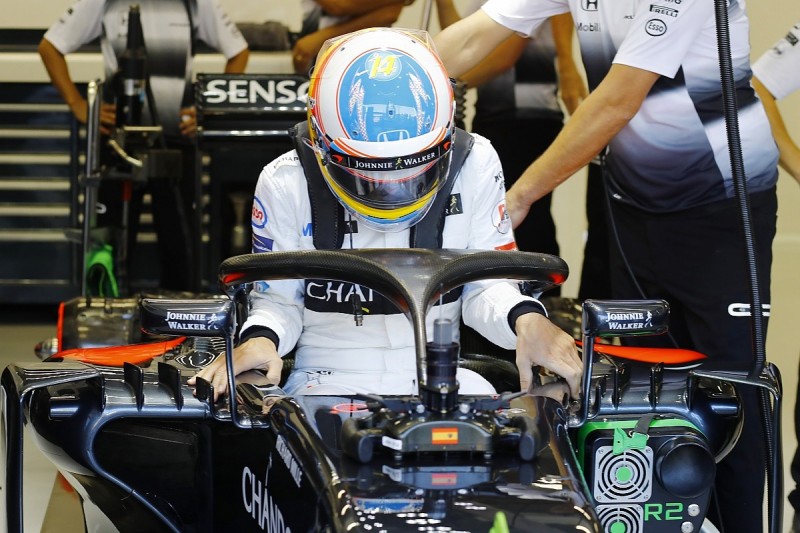