Contesting the famous race for the first time, Alonso led 27 laps in his McLaren-Andretti Autosport Honda before engine failure took him out of the fight for the lead in the closing stages.

When asked by Autosport if he had seen the livery for the upcoming campaign when speaking at a NASCAR media day, Alonso said: "Ha, no, not [seen it] yet - but we'll see.

"I'll be happy with any colour, but McLaren and orange is part of our DNA, so it will be nice if we see some orange like the IndyCar.

"That was a great event and a great McLaren car there."

Speaking about the chances of him doing the Indy 500 again, Alonso replied: "I would like to, [it was] a fantastic experience and I'd like to repeat it.

Earlier this month, McLaren executive director Zak Brown said McLaren's look will undergo the "biggest change" of all the teams on the 2018 F1 grid. 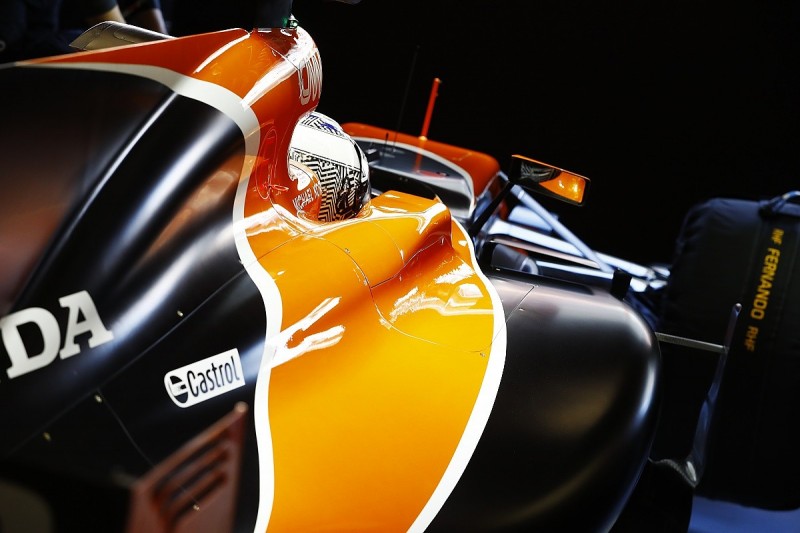 Last year the outfit ran an all-new black, orange and white livery as part of a freshening up of its image following the departure of long-time chief Ron Dennis.

Brown has been keen to redefine the team's brand and its switch from Honda power to Renault for 2018 offers an opportunity to continue that process.

"That is what McLaren always was. With our lack of competitiveness, we have kind of blended in.

"We need to get back to being a team that people are envious of. I feel we are on our way."

Brown added that the livery will have a "nod to our history" but the final design will be "sponsor dependent".

Why F1 won't get better this season