The Williams driver felt sick and dizzy during Friday running at the Hungaroring and was replaced by reserve driver Paul di Resta from qualifying onwards.

Massa then stepped down from his duties in the post-Hungarian GP test, having flown home to recover.

Following a series of thorough medical checks, he has been given the all clear for Spa by his doctors.

Massa, who continued training over the summer, then informed the team that he was ready to get back in the car for this weekend's race. 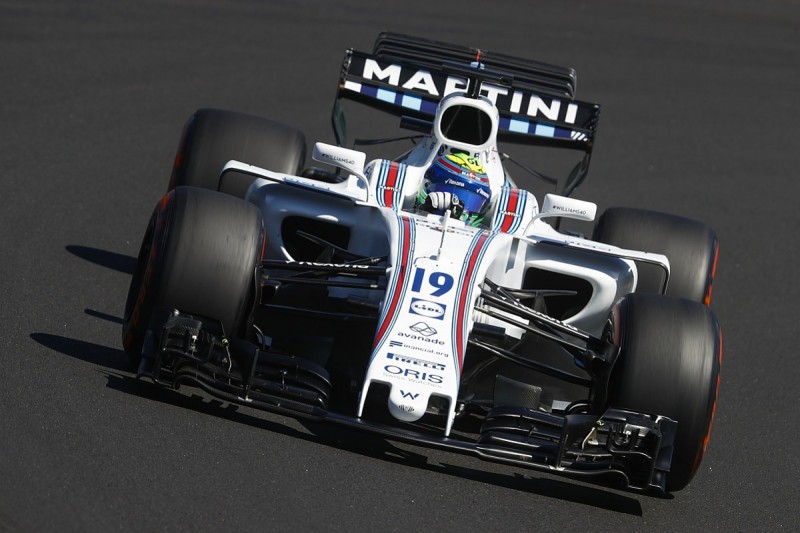 To compete at Spa, Massa required approval by the FIA medical delegate, as is standard procedure having missed the previous race.

That approval was given, following a test in the Belgian GP paddock early on Thursday afternoon.

"I feel good," said Massa. "I feel ready to get back in the car.

"I was feeling a bit dizzy that weekend [in Hungary]. It was the first time I had this strange feeling, it unfortunately happened in a race weekend and kept me out of the car.

"I had a vertigo - so I was feeling dizzy not only in the car but also when lying down in the bed.

"I was also feeling it in the car, especially with so many g-force so I stopped and said exactly what I was feeling.

"With some doctors, I decide I was not feeling good to race."

Should Massa suffer a recurrence of the illness that he encountered in Hungary when he drives the car on Friday, di Resta will be drafted in.