Formula 1 has released a statement confirming it is “working through various options” alongside the Spa race promoter for Belgian Grand Prix ticket holders after Sunday’s washout.

Fans at Spa witnessed just two official laps behind the safety car after a rain delay of almost three hours before officials called off the race, declaring a result after meeting the minimum distance requirement.

PLUS: What F1 must do for Spa F1 fans

The decision to run the two laps behind the safety car and award half points for the final classification sparked criticism from a number of drivers, including Sebastian Vettel, Fernando Alonso and Lando Norris.

Seven-time F1 world champion Lewis Hamilton was the most vocal figure, saying the decision was “all a money scenario” and that fans deserved a refund after being “robbed of a race”.

F1 CEO Stefano Domenicali said after the race that talks about any kind of refund had to be held with the race promoter, which is responsible for ticket sales.

In a statement issued by F1 on Wednesday, the series confirmed that it was exploring options for fans who attended the race on Sunday. 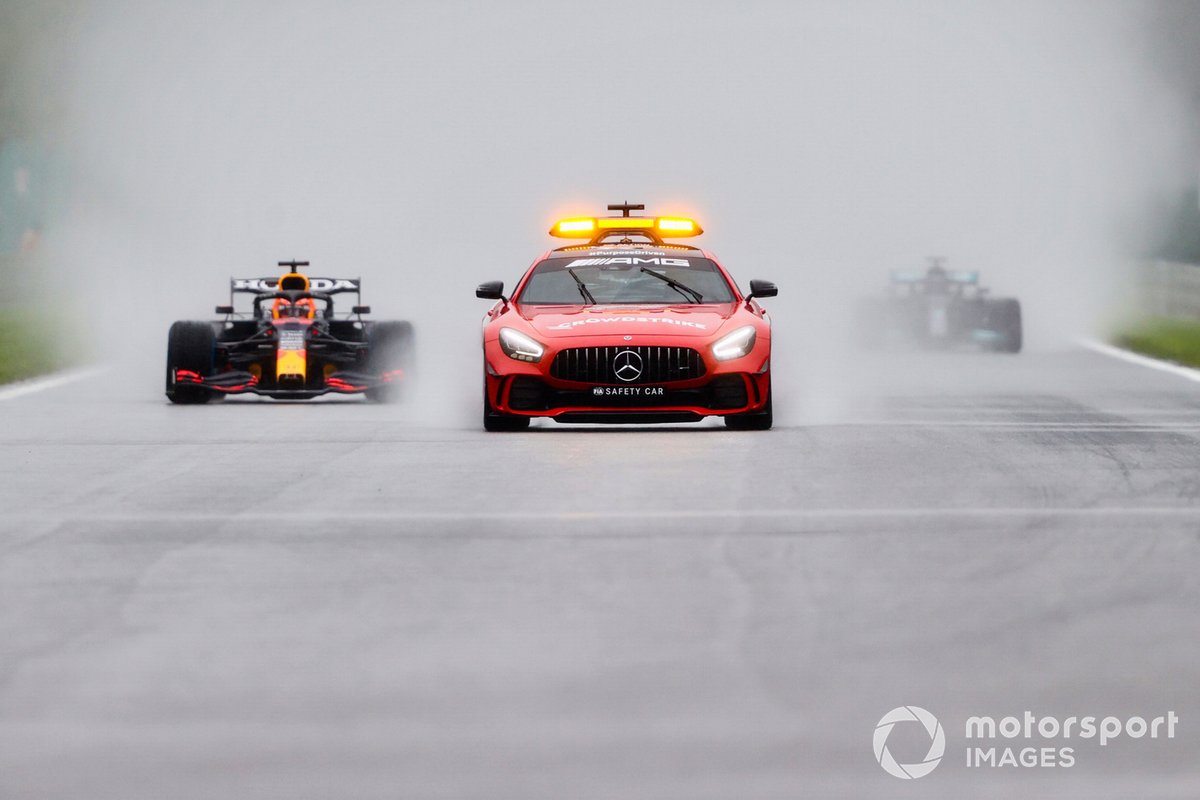 “Following the impact of the weather on the Belgian Grand Prix on Sunday 29th August, Formula 1 and the promoter are working through various options for ticket holders, to express our recognition and thanks to them for their dedication and commitment,” the statement reads.

“We will provide further details as soon as possible as we want to thank the fans for their continued support and passion for Formula 1.”

F1 is understood to be confident of finding a fair solution after recognising the disappointment fans at Spa faced, prompting it to take action.

Domenicali has pushed for a review of F1’s rulebook in the wake of Sunday’s events, while FIA president Jean Todt announced on Tuesday that the two-lap minimum regulation would be reviewed at the next F1 Commission meeting in early October.

After the race, Domenicali rejected Hamilton’s claim that the two laps behind the safety car were only done for commercial reasons, saying it was “totally not true”.

“When we’re talking about racing, there is responsibility, that is a clear process, and those things are not connected at all,” he said.