Formula 1 team bosses say that a “credible” explanation of Saudi Arabia’s missile and drone defence systems helped to convince them to continue with this weekend’s race in Jeddah.

After Friday’s attack on an oil facility outside Jeddah, which caused FP2 to be delayed, one of the key discussion points during a series of meetings involving the local authorities, the FIA, F1, team bosses and drivers was the defence system that is in place around the city and the circuit.

It was explained that the site targeted on Friday did not fall under the umbrella of that protection.

The race weekend will proceed as planned after the risk of a driver boycott was headed off, following lengthy talks that continued into the early hours of Saturday morning. However, F1 teams have suggested there needs to be discussions after this weekend about the event's long-term future.

The fact that local VIPs are happy to bring their families to the track, with no concerns about safety issues, was another key factor in getting the teams on-side to continue the weekend.

“I think if the authorities have their own family here, and they feel safe, I can feel safe,” said Haas boss Guenther Steiner.

“We know the technical systems they've got in place. For me the assurance is if the authorities have got their own families here and they feel safe, I can be safe as well.

“They explained very credibly what is in place. The technical details, I am not in a position to explain that, because I'm not qualified enough. But there is stuff in place, which protects us, obviously. I'm not trained in that one.

“But the credible explanation of what they do, and that their families are here with them, that gives me the assurance that I'm safe. And that my team is safe.” 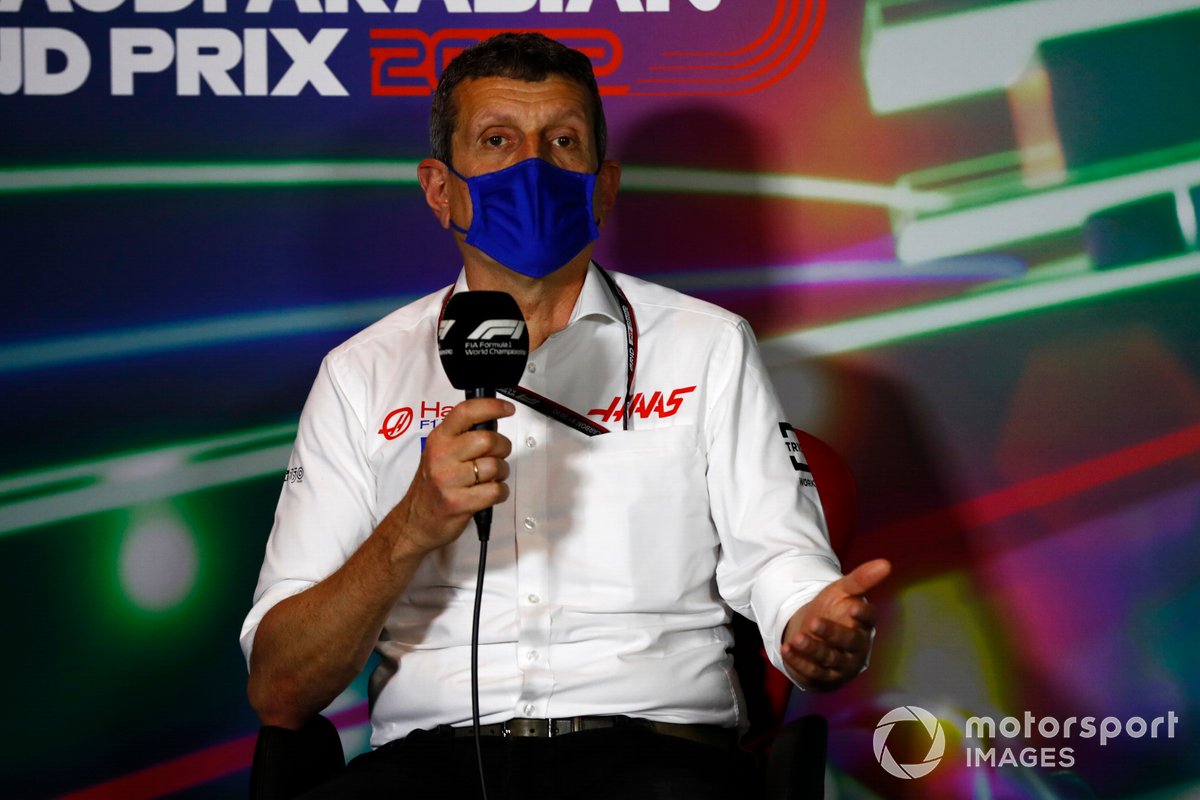 “We had quite a few high ranked authorities yesterday,” said Krack.

“And they explained to us the situation, they explained it to us in a very credible way. And this made all of, all the 10 of us that were in the room, confident that they take their responsibility very seriously.”

Williams boss Jost Capito added that the views of a non-Saudi expert on the defence system also played a role.

“In addition, there were also was also another defence person in there,” said Capito.

“Not from here, from from a different country, who looked into that independently, and confirmed that everything is in place to have a safe event.”

Team bosses agreed that it will be necessary to keep up to date with what is a developing situation, and react accordingly.

“When we discussed last night, with F1, FIA, the stakeholders, the drivers, the team principals, no doubt that we got all the assurance, and we discussed as well with the local authorities,” said Ferrari’s Mattia Binotto.

“But we as well concluded that let's keep updated ourselves. Let's see if there is anything new that needs to be to be addressed or discussed.” 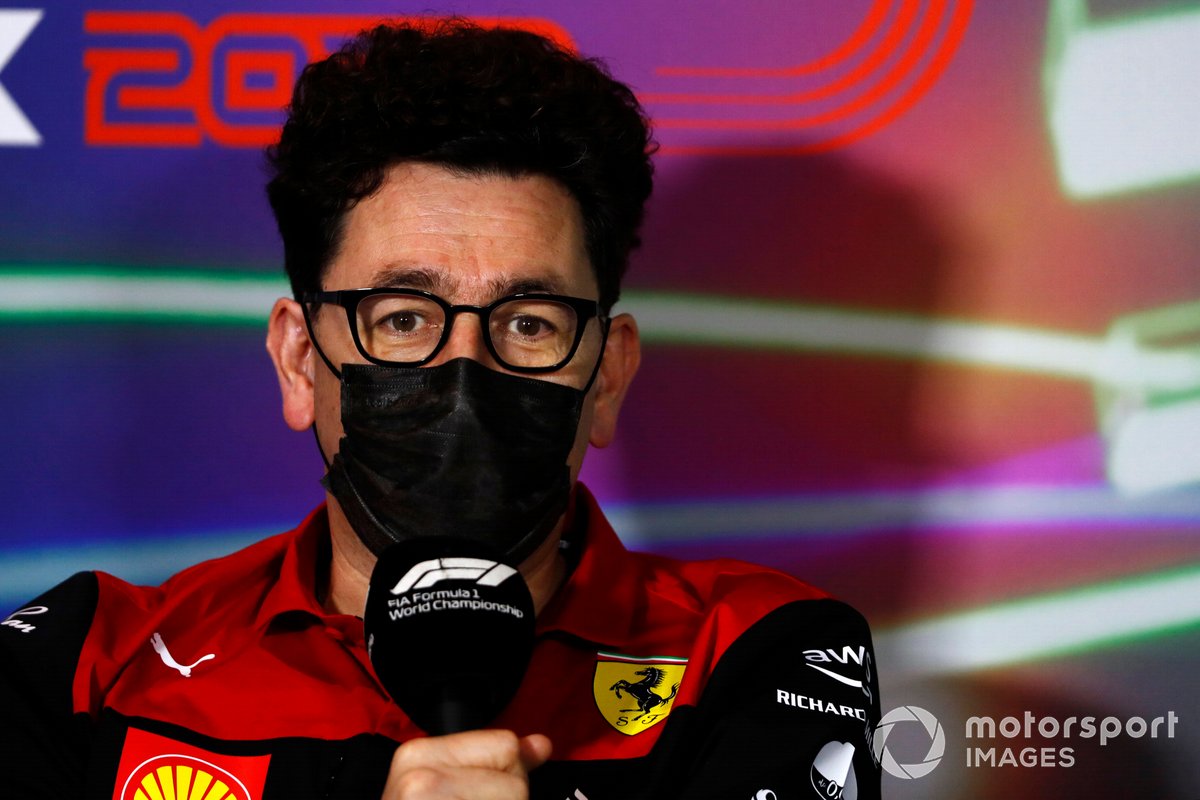 “I would say we'll come back to the same exchange and discussion that we had yesterday,” said McLaren’s Andreas Seidl.

“In the end, we need to trust F1, and the authorities here, put safety always first for every single member of the paddock here.

“I have full trust that this is happening. And I would simply rely again on the advice from F1 and the authorities.”