Formula 1’s Saudi Arabian Grand Prix is all set to continue after the threat of a drivers’ boycott was headed off on Friday night.

After an intense day triggered by a missile attack by Houthis on an oil facility near the Jeddah track during first free practice, the fate of the race hung in the balance late on Friday amid unease from drivers about the situation.

During lengthy talks that stretched on for more than four hours, the drivers spoke with senior F1 figures and team principals to express their anxieties about matters.

First F1 CEO Stefano Domenicali and F1 managing director of motorsport Ross Brawn were summoned to the drivers’ meeting, before team principals were then asked to attend.

The team bosses then had further follow up talks with Domenicali while the drivers continued their discussions that lasted until around 2.20am local time.

And while there was the possibility of drivers electing not to compete because they were unhappy with the situation, sources with good knowledge of the situation say that in the end their concerns were addressed. 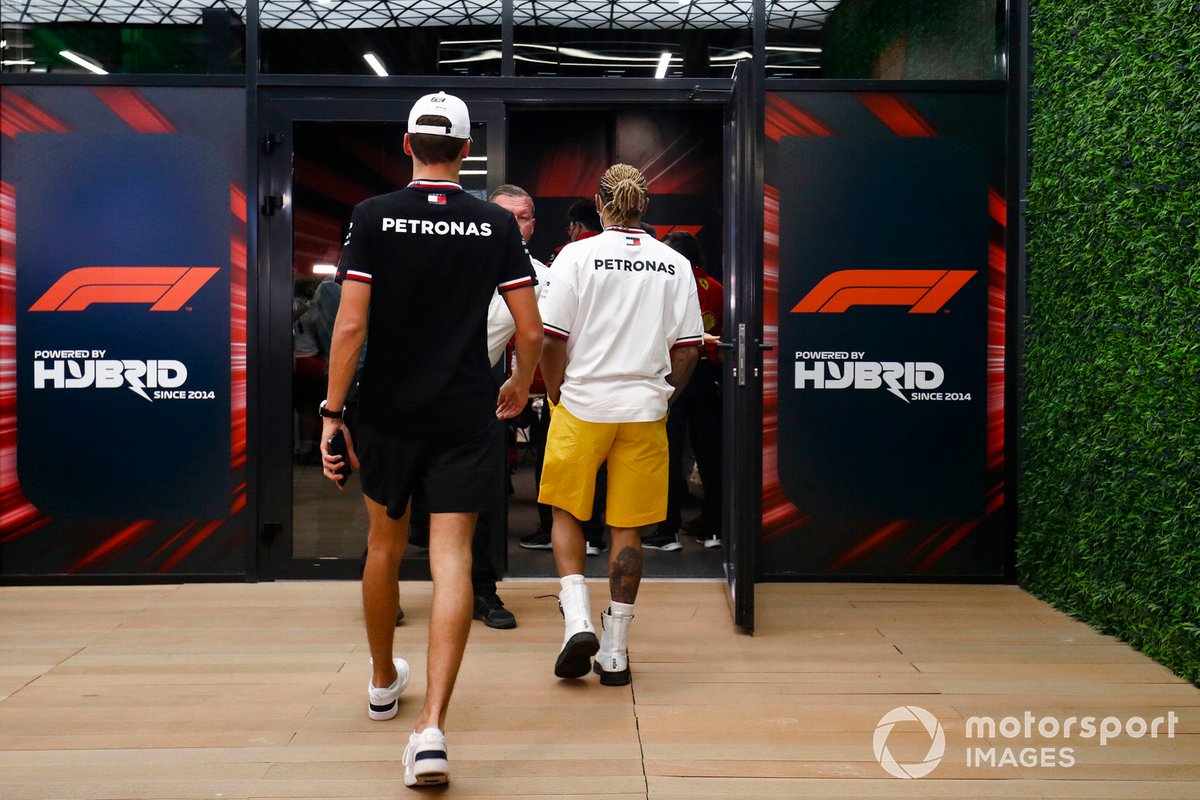 It is unclear exactly what assurances were given to the drivers, and what information they requested, but it is understood that the drivers in the end agreed to race.

The unprecedented discussions with the drivers came after Domenicali had assured team bosses about security guarantees at the Jeddah venue.

He said F1 was happy to carry on with the race because of promises given to it by Saudi officials.

“We have received total assurances that, for the country, safety is first, no matter the situation – safety has to be guaranteed,” he said.

“They [local officials] are here with their families, actually here at the track, so they have in place all the systems to protect this area, the city and the places we are going.

“So we feel confident and we have to trust the local authority in that respect. Therefore, of course, we will go ahead with the event.”