The FIA’s timing in intervening in Formula 1’s porpoising problem has been criticised by team principals, as it left them unable to respond for the Canadian Grand Prix.

As teams were travelling to Montreal, the FIA issued a technical directive explaining how it intended to address the safety concerns that drivers have had about their cars bouncing.

The plan is to come up with a metric that sets a limit on how strong vertical oscillations can be before teams must raise its cars, and it also allowed modifications to be made to the floors already for the Canada weekend.

Only Mercedes was able to respond to the latter option, fitting a second supporting stay for Friday practice. However, this was removed on Saturday amid threats of a protest after questions were asked about whether or not the FIA had followed the right procedures.

The situation triggered a showdown between Mercedes boss Toto Wolff and rival team principals in a meeting on Saturday morning, and he later accused others of behaving in a "pitiful" way. 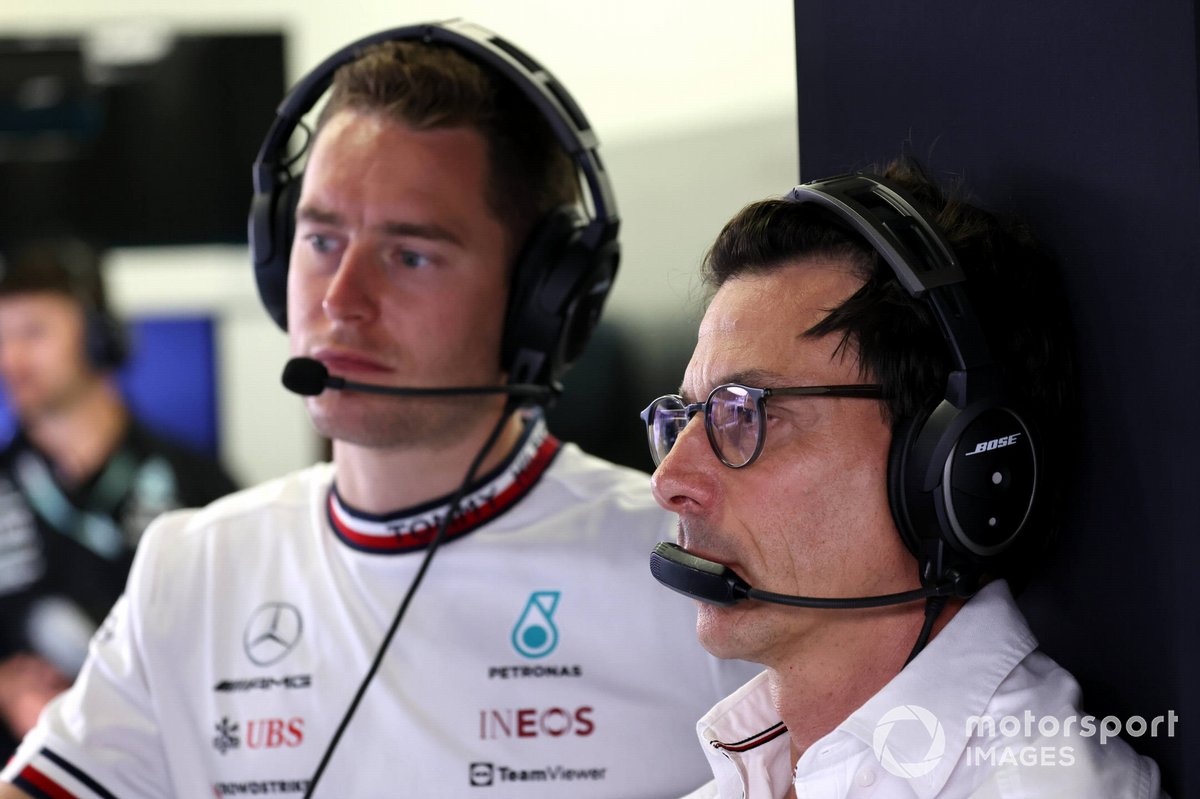 But Wolff is not alone in thinking that the FIA could have handled the situation better, and some are not happy with the way things were rushed out on the eve of a grand prix weekend.

Aston Martin boss Mike Krack said: "I think the timing of the TD was not really ideal, because you have all the team travelling, and everything is on site.

"You can react, but you need to be really sure what you're doing or you need to know upfront what this will do. So, I think in such a situation you have to take a conservative approach, and then look for it for the following race. The timing really could have been better."

AlphaTauri chief Franz Tost said: "The timing was absolutely not good, because most of the people were travelling. And just to send out a technical directive a few days before the race is for sure not the best."

Alpine team principal Otmar Szafnauer said only informing teams on a Thursday meant that any squad not having already prepared something to strengthen their floor was left at a potential disadvantage.

“I think that isn't fair for the rest of us that couldn't bring a stay, for example,” he said.

“So, we've got to be careful that we don't change the playing field mid-season.”

A number of bosses have also questioned whether or not the FIA’s overall plan is the right one, with the oscillating metric looking incredibly complex to manage and police. 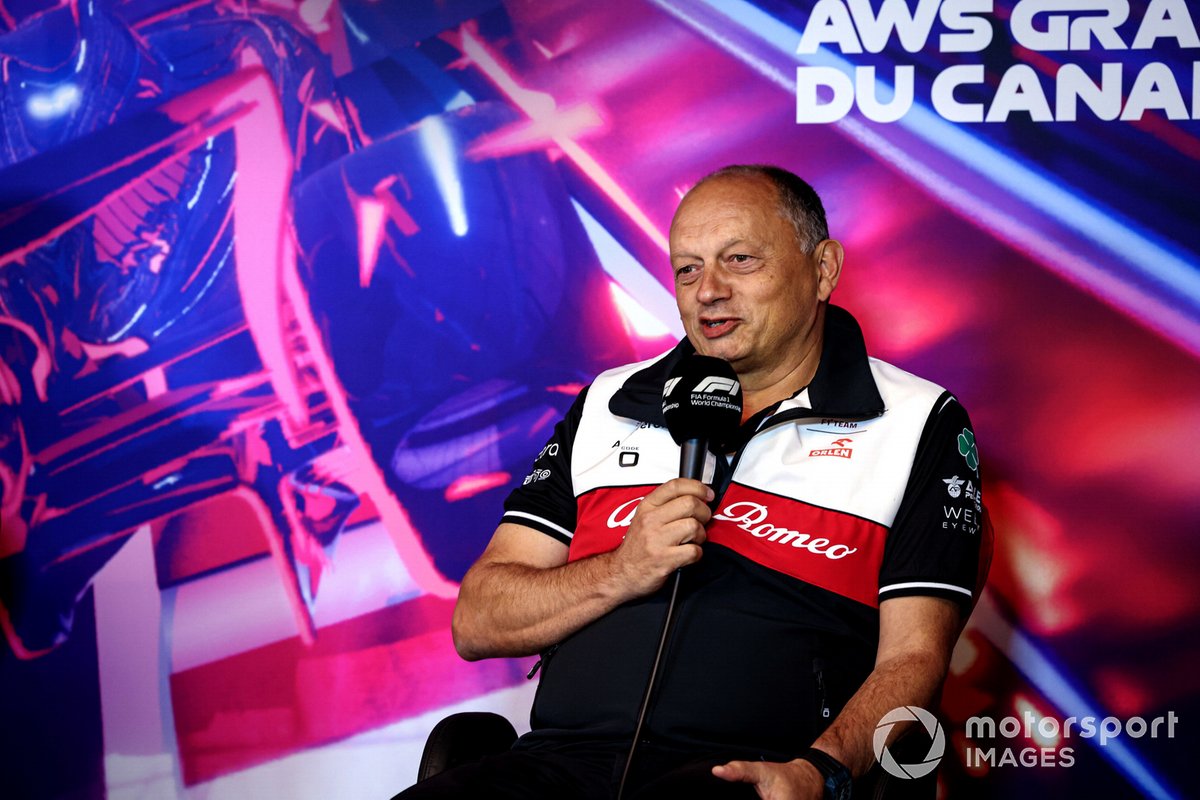 Alfa Romeo boss Fred Vasseur said: “I'm not sure that to introduce a new TD, that it's the right way to do it, honestly.

“We will have again new things to manage, to police, to control and to complicate again the regulations.

“I think that some cars are quick with the bouncing, like the Ferrari, and some teams that were able to fix it, like Red Bull, but it's up to the team to decide where they want to go.”

Szafnauer added that every team has the option to get rid of the porpoising immediately by simply lifting the rideheight.

“We face exactly the same constraints of running these cars as everyone else does,” he said.

“And we just tend to run the car at a rideheight that still gets the performance that we need, but it doesn't injure or hurt the drivers or destroy the car. We run it safely.

“I believe every team has that opportunity to do so. Just increase the rideheight. It will be safe and you have to do nothing else. It's just some choose not to and lobby the FIA to make changes.”