As the Red Bull Ring hosts the second round of the 2020 Formula 1 season, with this weekend's race run under the Styrian Grand Prix banner, here's how to watch qualifying

After the dramatic opener in Spielberg, F1 stays in Austria this weekend for a second straight event - a first in F1's history.

Last time out Red Bull were Mercedes' closest rivals, with Max Verstappen promoted to second on the grid after Hamilton's penalty, while both Racing Point and McLaren impressed as the Ferrari pair of Charles Leclerc and Sebastian Vettel struggled.

Lando Norris, who claimed his maiden F1 podium last weekend, will take a three-place grid penalty into the Styrian GP after overtaking under yellow flags during the opening practice session. 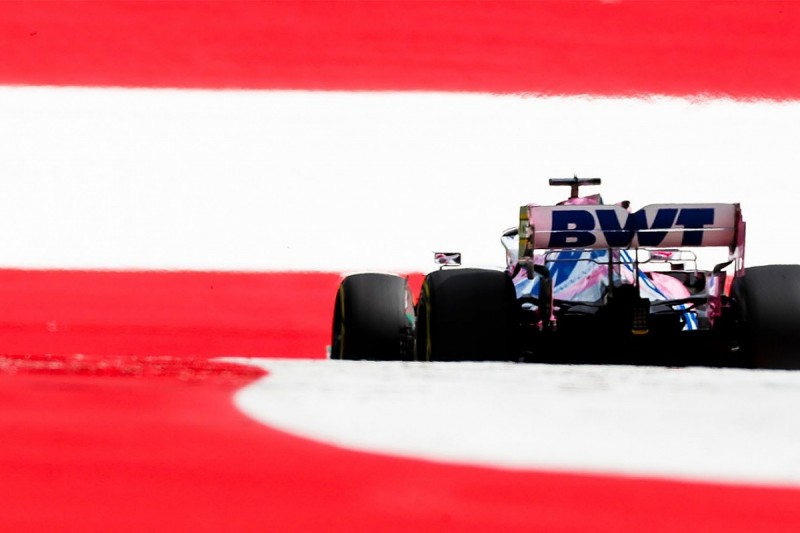 What time does qualifying for the Styrian Grand Prix start?

Qualifying for the Styrian GP was due to start at 3pm local time (2pm BST), but has been delayed due to rain. The current start time is unknown with F1 waiting for the weather conditions to improve before starting Q1 of qualifying.

In the United Kingdom every F1 practice, qualifying and race is broadcast live on Sky Sports F1. Channel 4 is broadcasting highlights of qualifying on Saturday starting at 6:30pm BST. Autosport will be running a live text coverage of qualifying.

Heavy rain and storms are forecast throughout Saturday in Spielberg which could force either the postponement or cancellation of both Saturday's FP3 and qualifying sessions if the sessions are unsafe to run.

What happens if rain cancels qualifying?

If qualifying is postponed, the session can take place on Sunday morning, which most recently happened during the 2019 Japanese Grand Prix. If the weather is still not suitable on Sunday morning, drivers' fastest times in the combined practice times will be used to set the grid. This would see Verstappen start from pole for Red Bull from Bottas and Sergio Perez.