Formula 1 is set to stage a 23-race calendar in 2021, featuring two triple-headers and adding Saudi Arabia as the Dutch Grand Prix moves to an autumn date 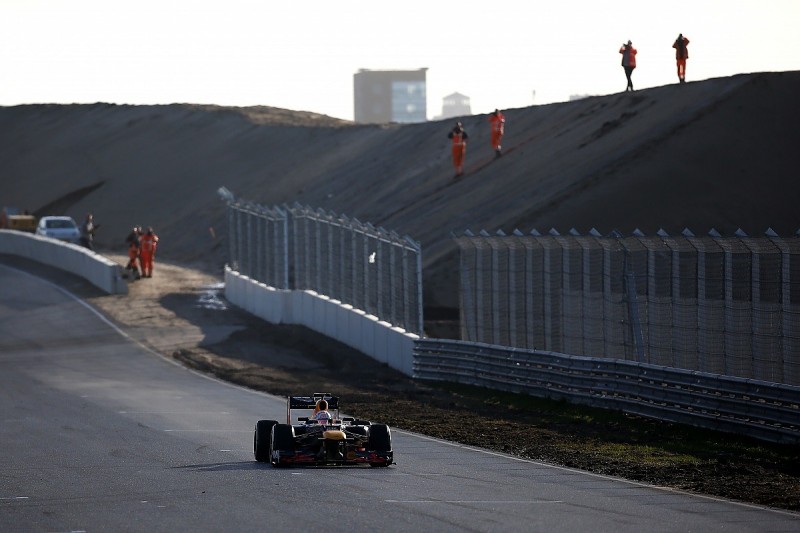 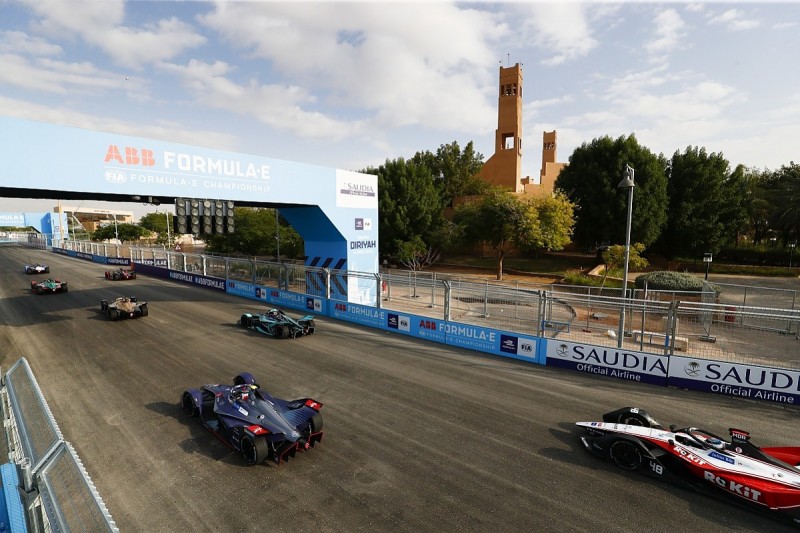