The decision results from a legal challenge regarding the use of public funds to secure the race, and the level of transparency surrounding the deal.

In December it was announced that then F1 CEO Chase Carey had signed a five-year contract with a new promoter, and the race would no longer be known as the Brazilian GP.

The previous deal, agreed with Bernie Ecclestone, had left F1 receiving no fee over its last few years. That arrangement ran out in 2020, although there was no race last year due to its cancellation amid the COVID-19 pandemic.

After plans for a race at a proposed new circuit in Rio failed to come to fruition, Carey opted to keep F1 at Interlagos, but with a different promoter.

A deal was agreed for the race to be run by a newly-formed company called Brazil Motorsport, which is backed by the Abu Dhabi government through its Mubadala investment arm. 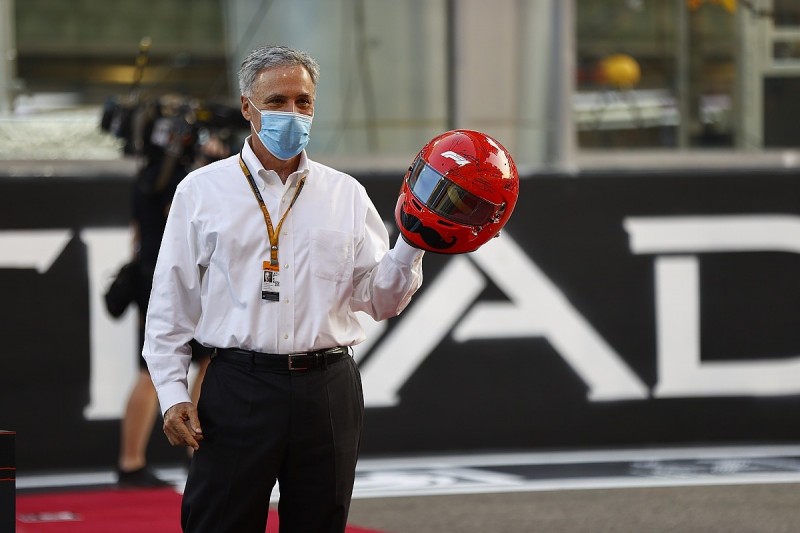 The change of name to Sao Paulo GP reflects a new level of support from the city, which was crucial to the new deal.

The true nature of the Sao Paulo financial support has subsequently become clear in legal documents that revealed how much the city is paying, namely 20m Reals (£2.7m) per year over the five years of the deal.

Previously public support had extended only to payment for renovation work at the Interlagos venue.

With the financial information now revealed the contract has been challenged by a public petition.

The legal action has been supported by local councillor and lawyer Rubens Nunes, who wrote on Twitter: "F1 is important for Sao Paulo and for Brazil - I'm a fan - but that does not authorise the city to enter into contracts without a bid, under secrecy and with a company without 'expertise' in the area, created a few days ago for this." 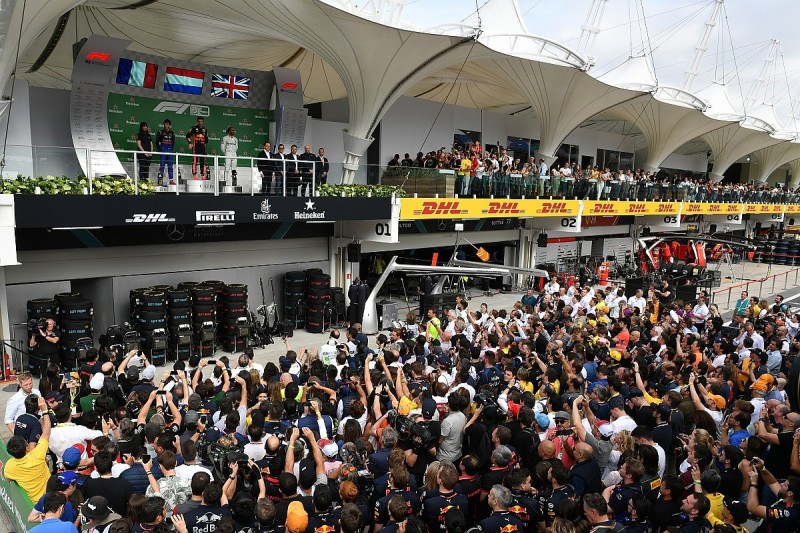 The contract has been suspended by Judge Emílio Migliano Neto, pending further investigation.

"The facts reveal without a doubt, at least at this stage, that the principles of publicity and transparency are being violated in an explicit manner," the judge noted.

"For this reason also [absence of bidding], there is a need to suspend the execution of the contract, to assess whether there were effectively resources to cover the expenses detailed in the signed agreement."