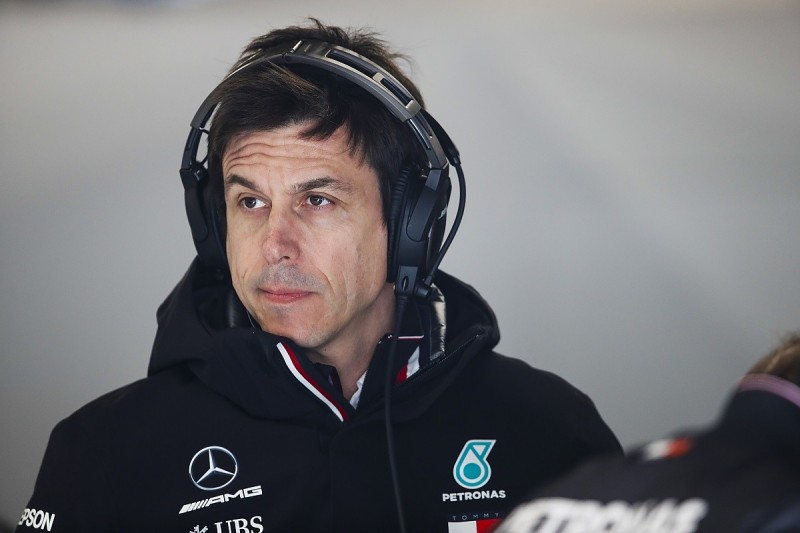 How Sauber twice saved itself from the brink of extinction