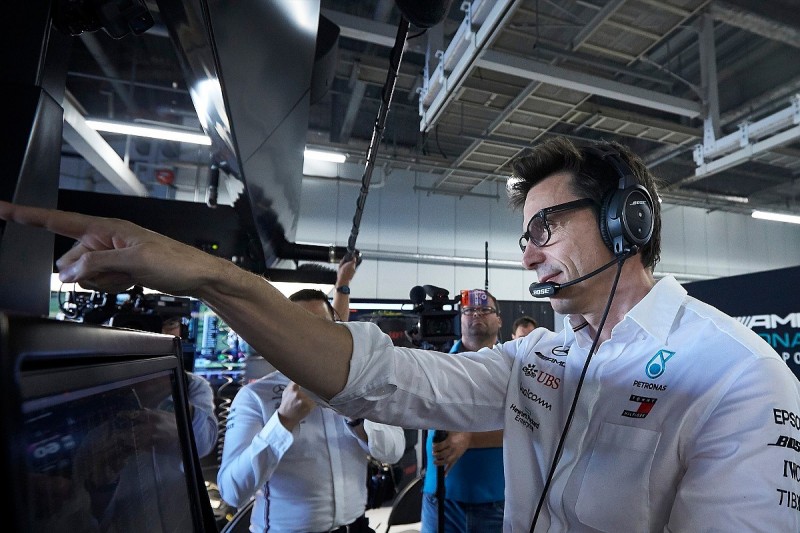 The F1 stories behind the pictures - Steven Tee