The Formula 1 Dutch Grand Prix will go ahead with spectators this year, despite Covid-19 restrictions remaining in place in The Netherlands which restrict capacity to 70,000 per day.

Only 67 percent of the entire capacity of the circuit at Zandvoort can be used, with the Dutch government announcing the limit for sporting events on Friday evening.

After the Formula 1 return was postponed for a year in 2020 the organisation was hoping for a full house this time around, swapping the initial date of May was swapped for a September slot to maximise its chances of having 105,000 spectators present every day.

Despite organisers previously saying it would only be possible to host the first F1 race in Zandvoort since 1985 in front of packed grandstands to earn enough revenue,  bosses opted to take the financial risk instead of postponing the race for the second time in a row.

It means that Zandvoort remains part of the triple header with Spa and Monza at the beginning of September. 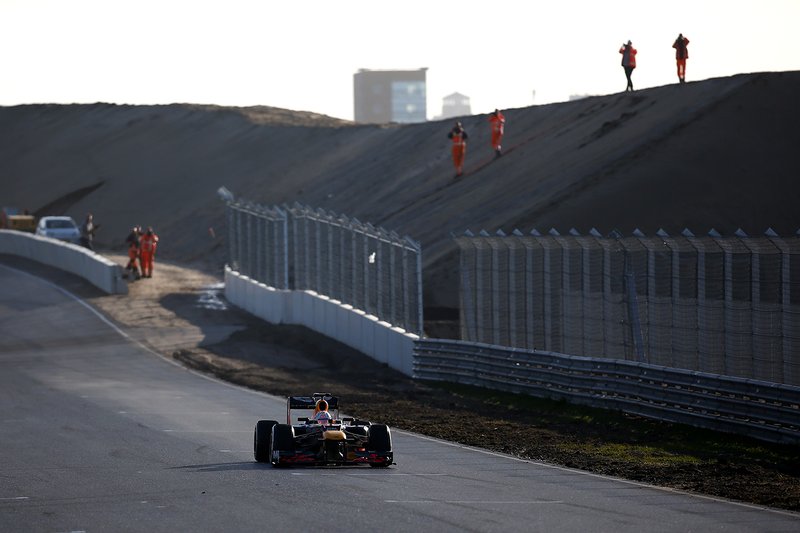 Sporting director Jan Lammers acknowledged that the current situation is not as Zandvoort wanted the first Grand Prix in 36 years to be, but is happy that the event can go ahead.

"The three companies behind the Dutch Grand Prix, Circuit Zandvoort, SportVibes and TIG Sports, have decided to invest in the future of F1 in the Netherlands. The belief in the ambition to organise the biggest Ultimate Race Festival in the world remains the primary goal for the coming years.

"This year, admittedly in a bit more modest form, but despite that, the battle for the World Championship will be fought in a beautiful orange ambiance in the stands."

Ticket holders will be contacted by 18 August to inform them whether they will be able to attend the race this year or will have to be wait for another year.

For the fans who cannot attend the race, there is the possibility to use their tickets next year or to request a refund.