Formula 1 has confirmed the Qatar Grand Prix will fill the vacant slot on the 2021 race calendar in November, as part of a triple-header with Mexico and Brazil.

The night race at Losail International Circuit has been in the planning stages for some months, but the announcement had to wait for the commercial arrangements to be finalised, and will take place on the 19-21 November.

There will be no grand prix in 2022 as the country will focus on hosting the FIFA World Cup that will start exactly a year after the first F1 race. The event will then return in 2023 at a yet-to-be-confirmed venue, with a new circuit now in the planning stages.

In a statement F1 noted: “There was a strong will from Qatar to be helpful to F1, and in the course of this process, the vision for a longer partnership was discussed and agreed for 10 years.

“The step from the gesture to be helpful to F1 in 2021 to a long-term strategy was short and simple and the vision for F1 to be the showcase for Qatar after the FIFA World Cup in 2022 was the driving force behind this long-term agreement.

“As part of the longer-term deal, discussions will continue regarding the location for the grand prix from 2023 with further details to be provided at a later time.” 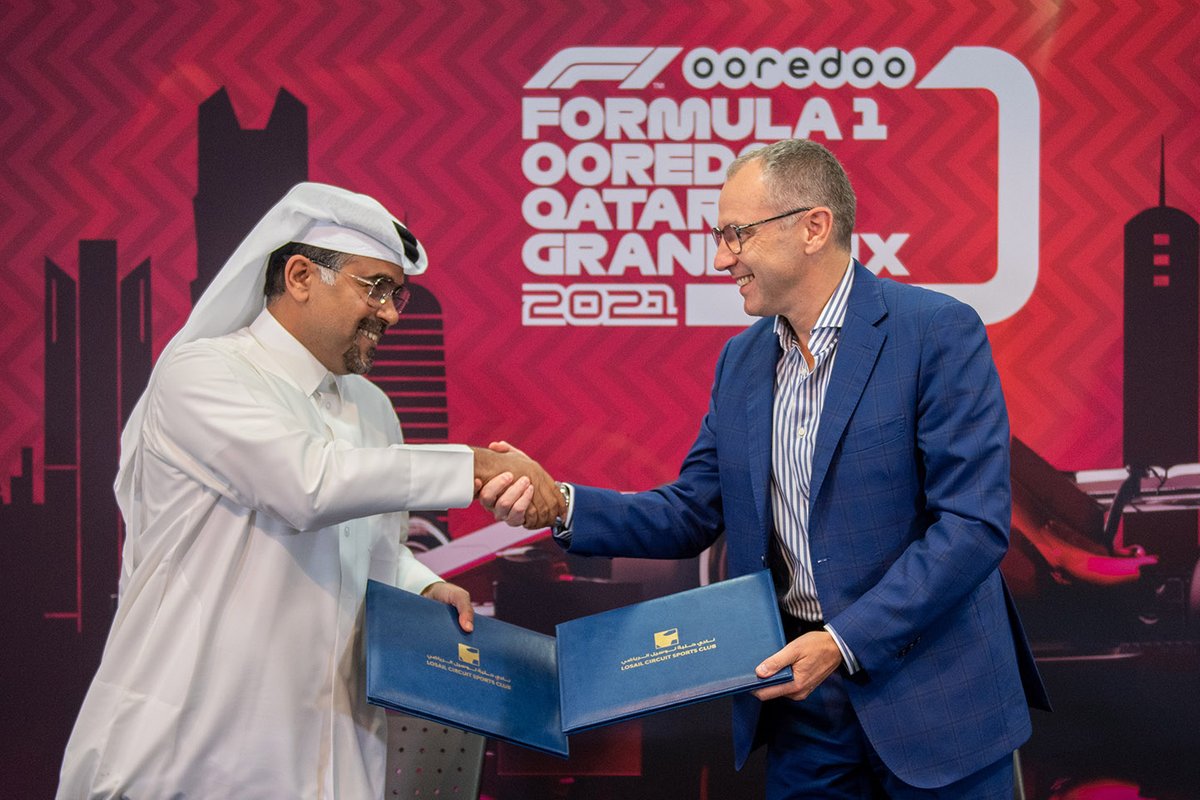 Qatar becomes the championship’s fourth lucrative venue in the Middle East, joining Bahrain, Abu Dhabi and Saudi Arabia. The move reflects F1’s increasing reliance on the region for funding, as well as Qatar’s desire to build on the exposure created by the World Cup.

F1 CEO Stefano Domenicali said the entire championship can be “proud” of being able to put together a 22-race calendar in 2021 amid the COVID-19 pandemic and is delighted to secure a long-term agreement with Qatar from 2023.

“We are very pleased to welcome Qatar to the Formula 1 calendar this season and for the longer term from 2023,” Domenicali said. “The Qatar Motor & Motorcycle Federation and Authorities have been incredible and have moved at great speed to ensure the race can take place this season at the Losail Circuit, famous to many as the host of MotoGP.

“We have shown that we can continue to adapt and there is huge interest in our sport and the hope from many locations to have a grand prix. The huge effort from all the teams, F1 and the FIA has made it possible to deliver a 22-race calendar, something that is very impressive during a challenging year and something we can all be proud of.”

Losail first emerged as a potential venue as long ago as June after other flyaway races were cancelled amid the ongoing restrictions enforced by the COVID-19 pandemic. Essentially F1 began to review circuits outside Europe that have an FIA Grade 1 licence and that would potentially be candidates for a race in both logistical and commercial terms.

Opened in 2004, Losail has been a permanent fixture on the MotoGP schedule ever since. Lighting was added to the venue in 2007, creating MotoGP’s first night event. 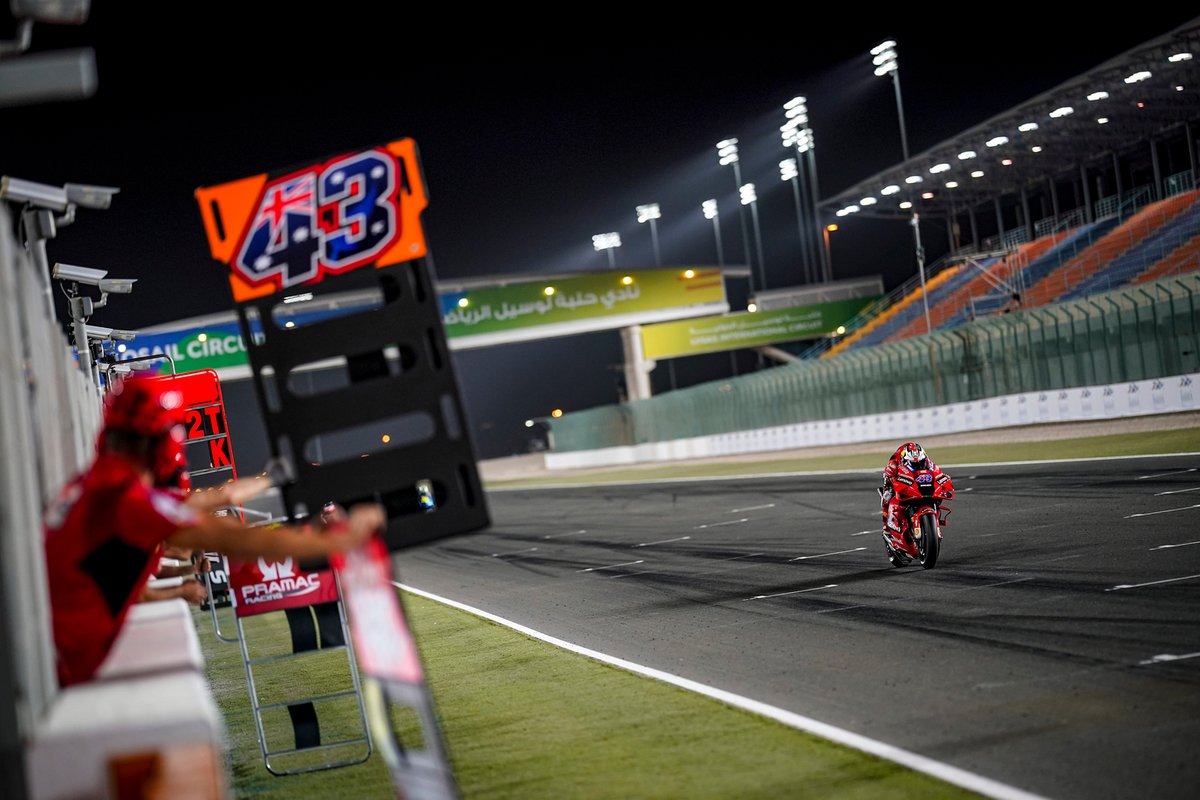 It has only rarely been used for top level car racing. A round of the GP2 Asia championship was held in February 2009, with the two races won by Sergio Perez and Nico Hulkenberg, while the NASCAR-based Speedcar series that featured former F1 drivers also visited the same year. Three rounds of the WTCC were also held at the track between 2015 and 2017.

FIA race director Michael Masi and F1’s sporting director Steve Nielsen visited the venue after the Hungarian GP in order to assess what changes would be required to make it suitable for a grand prix.

The list included a revised pit entry and modifications to some kerbs and barriers, as well as new team hospitality buildings in the paddock. That work has been undertaken in recent weeks.

Perez, the only current F1 driver to have raced at Losail, said: “I hardly remember the circuit. I remember that it was very smooth, because it was done for MotoGP. I think it will be a good place.”