Lewis Hamilton topped both Friday practice sessions on the opening day at the Bahrain International Circuit for the Formula 1 Bahrain Grand Prix. Here's how and when to watch qualifying

Fresh from sealing a historic seventh F1 world drivers' championship, drawing level with Michael Schumacher at the top of the all time titles list, the Mercedes driver went quickest in both of Friday's sessions, leading a 1-2 ahead of team-mate Valtteri Bottas in the first session before Max Verstappen acted as his nearest rival in the second.

FP2 was interrupted by two red flags, the first for a heavy crash by Alexander Albon, who says he was caught out by a lack of grip having run wide at the final corner, before crashing into the barriers. The session was halted for a second time when a stray dog escaped onto the track.

All F1 drivers were given two sets of Pirelli's 2021-spec tyres for FP1 and FP2, but the new tyres were criticised by most of the grid including Hamilton and Albon.

Away from the on-track action, Ferrari made a U-turn on the F1 engine freeze debate and now backs the idea from 2022.

This is set to be positive news for Red Bull, as it assesses its future engine options ahead of Honda's F1 exit at the end of 2021, but team boss Christian Horner has warned a system must be in place to ensure it doesn't create performance disadvantages between teams if a freeze on development is agreed. 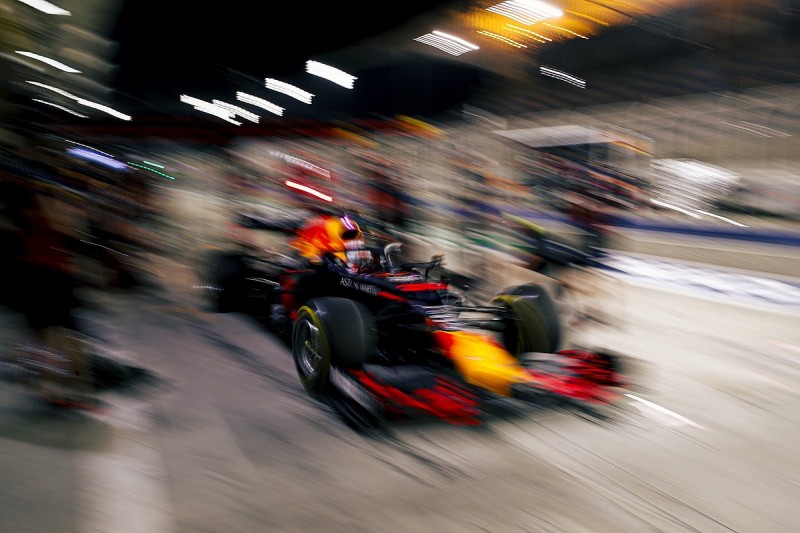 In the United Kingdom every F1 practice, qualifying and race is broadcast live on Sky Sports F1, with qualifying coverage starting at 1pm GMT.

Channel 4 is broadcasting highlights of qualifying for the Bahrain GP at 8pm GMT. Autosport will be running a live text coverage of qualifying. 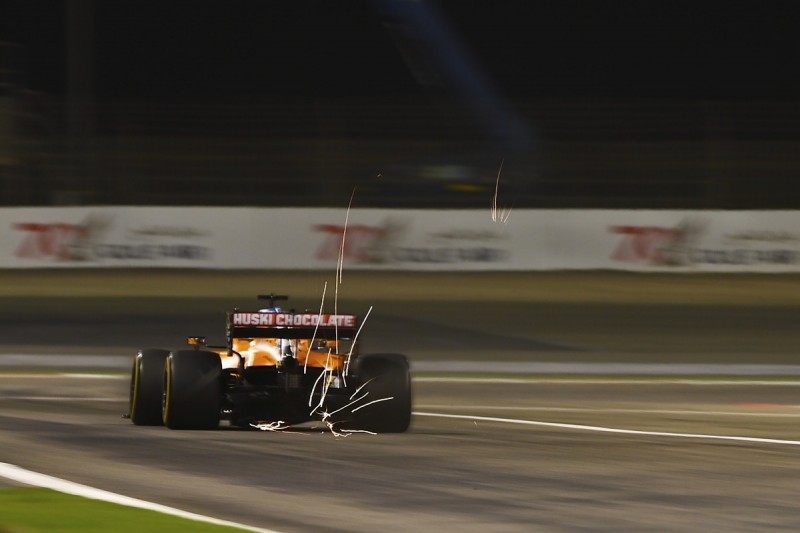