Sebastian Vettel hopes Formula 1 abandons any plans to run the new tyres that were tested in Bahrain on Friday for next season, after expressing his unhappiness about them

As part of Pirelli's push to revise its products for 2021, prototype versions of the new robust specification were tested by all drivers during practice at the Bahrain Grand Prix.

But with a host of drivers saying they did not like the new rubber, Vettel joined those in claiming he felt they were a step back and said he hoped they would be binned.

"They were not a step forward," he said. "The opposite pretty much. [It was] probably worth a shot, but I hope we don't see these tyres again. They are quite a lot worse compared to the tyres that we currently run."

Asked if that meant he would prefer to keep the current tyre spec, which is from 2019, Vettel responded: "If that one is the only option for '21, then absolutely, I would love to stick with the '19 tyres.

"I think as long as we don't have a tyre that gives us anything that the current one doesn't give, such as less overheating, or a better chance to fight each other, we shouldn't get onto a different tyre.

"This one is worse for sure, and it will make all the problems that we struggle with already only worse." 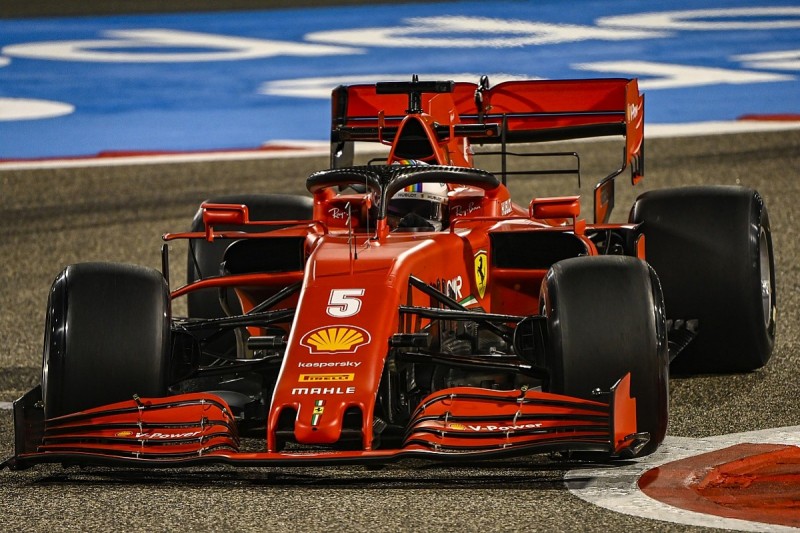 Renault's Daniel Ricciardo said he did not really understand what Pirelli was trying to gain from the proposed improvements.

"They're OK. They were a little slow," he explained. "But yeah, to be honest I'm not completely sure at the moment what we're trying to get from them.

"I know I think structurally they're trying to make it a bit safer I guess, with what happened in Silverstone perhaps. But yeah, the front tyre felt a bit weaker so there is a bit less grip."

World champion Lewis Hamilton said he did not know what the answer was to improve the tyre situation in F1, having tried to help give Pirelli input last year during a tyre meeting with the FIA.

In particular, he said drivers felt that previous target letters, which tell Pirelli what parameters they need to aim for, were not what had been needed. But he says subsequent recommendations have not made much of a difference.

"I flew to Paris to be a representative of the GPDA, and sat with the FIA, all the teams, and Pirelli," he said.

"The previous target letter, we weren't involved in that, and they haven't listened to a single word we've said in previous years.

"So going there we delivered [what we wanted], and lots of emails have gone back and forth to help them. And it's still no better, so I wouldn't say that we can do any more. 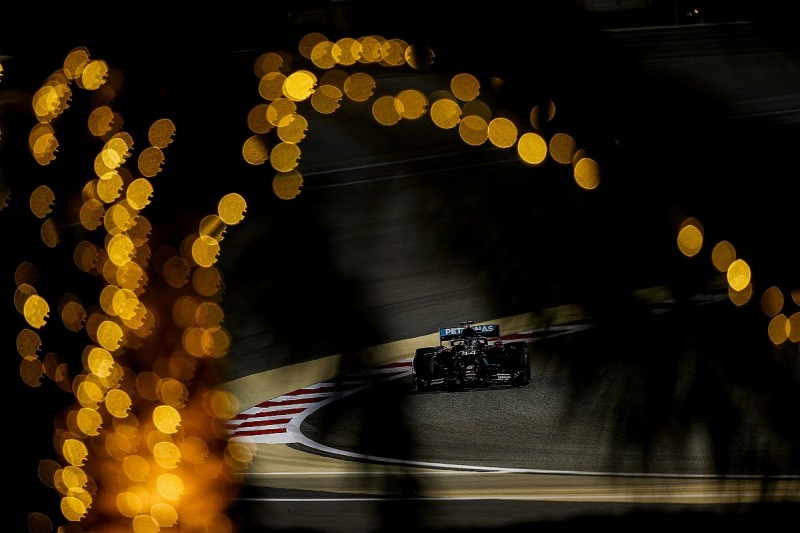 "Ultimately it's technology. I don't know if we are at the limit of technology or it's just their limit."

Hamilton also expressed some concern that the planned switch to 18-inch rims from the start of 2022 could make things even worse.

"I think when we go to the bigger rim, I've heard we lose grip when we go to that tyre," he said. "So I think what we actually really need in F1 is slightly less downforce and more mechanical grip, and a lot of that comes from the tyres - so that we can follow closer.

"But it doesn't seem that we're going in that direction. Naturally I think in sport we don't want to go backwards. So I think there's much more to do."