Christian Horner has welcomed Ferrari's support for a Formula 1 engine freeze from 2022, but says a system must be in place to ensure it does not cause performance disadvantages

Red Bull is seeking a freeze on F1 engine development from the end of next year so it can continue to use Honda's power units after the Japanese manufacturer exits the series.

Ferrari had previously said it was "firmly against" a freeze on engine development, but revealed on Friday that it was now in favour of the move.

It came following recent talks in which Ferrari said it would support the freeze if F1 brought forward the introduction of the next generation of power units from 2026 to 2025.

Red Bull F1 boss Horner called Ferrari's support for the freeze "positive news", feeling that with the new power units only a few years away, it made little sense to maintain the high levels of investment.

"I think all the manufacturers, all the CEOs of the automotive industry, they all recognise the investment and cost of these engines.

"Particularly with the new technology coming for 2026, maybe 2025, it doesn't make sense to keep investing hundreds of millions of dollars in these engines."

Ferrari chief Mattia Binotto said on Friday as part of his show of support that it was important for F1 to ensure a system was in place to make sure any freeze was only struck once engine performance had converged. 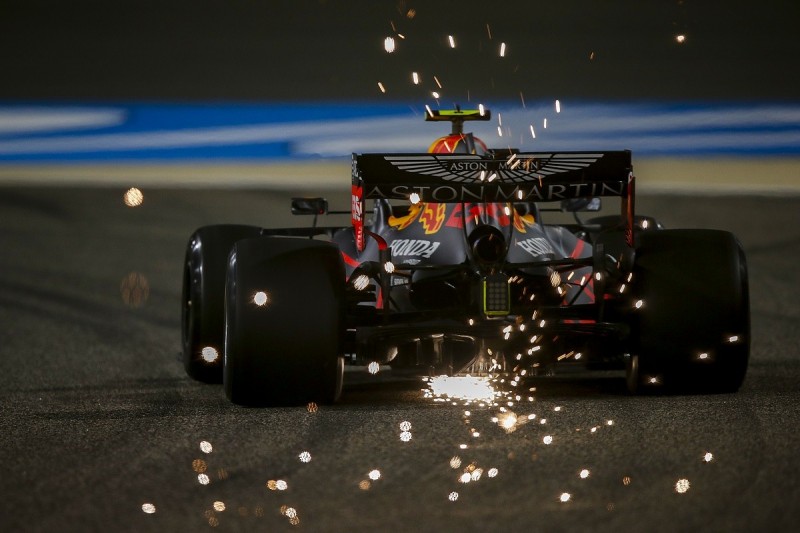 Horner echoed Binotto's thoughts, saying the FIA had to make sure it did not set in stone any huge performance gaps between the F1 manufacturers.

"There's got to be some kind of mechanism that if somebody has undershot, either over the winter or once during the season, have the ability to correct that," Horner said.

Ferrari joins Mercedes in supporting the plans for an engine freeze. Renault previously said it was against the proposal, but Horner felt it made sense for it to now be in favour.

"One would have thought that for Renault it would have been completely logical as well," Horner said.

"Let's see. It's encouraging to hear that Ferrari are backing that position."