F1 B-team comments about Haas felt like a "broken record"

Gunther Steiner says the comments made by rival Formula 1 teams about Haas and its relationship with Ferrari early in 2022 felt like "a broken record."

Following a difficult 2021 that saw the team opt against car development and fail to score any points, Haas made a flying start to 2022 as Kevin Magnussen finished fifth in the season-opener.

But the upswing in form from Haas led to scrutiny from other teams, including McLaren, which raised concerns about the relationships between so-called A- and B-teams in F1.

Haas has enjoyed a technical partnership with Ferrari since joining the grid in 2016, taking a number of listed parts as permitted by the regulations.

The American team always maintained that its door was open for the FIA to conduct any checks if there were genuine concerns about the relationship, although no formal complaint was made.

Reflecting on the comments made by other teams, Haas F1 boss Steiner said "you get used to it" after years of questions about the relationship with Ferrari.

"If you are good, you are a copycat; if you are doing bad, nobody cares," Steiner told Autosport.

"It's like, alright then, keep on saying it, we have heard this before. It's a broken record.

"It doesn't do anything to me. I couldn't care less about it." 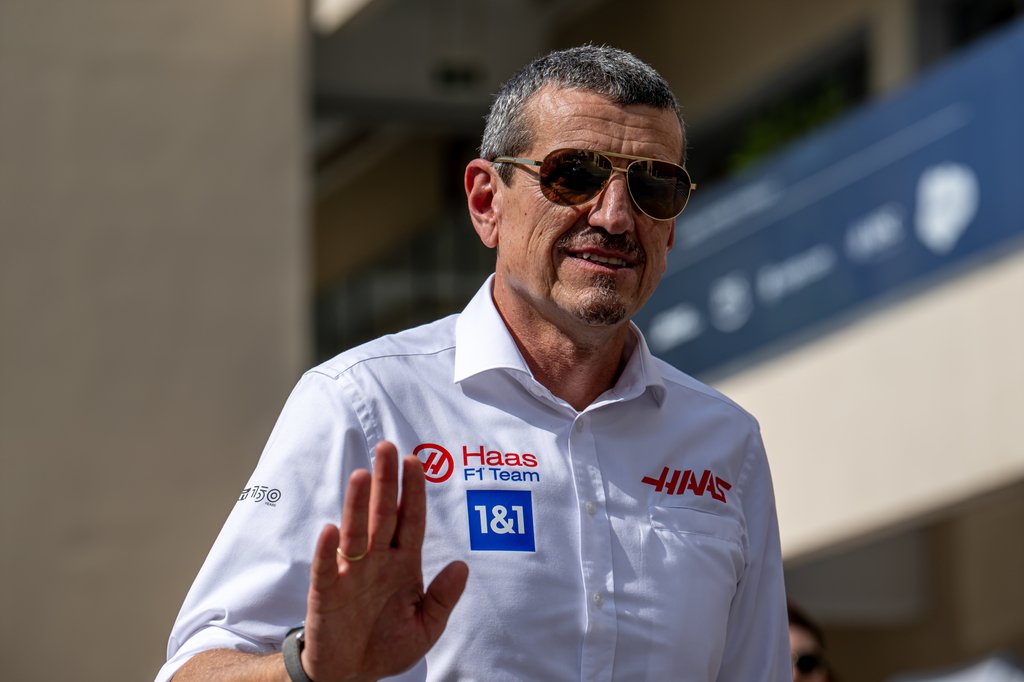 Although Magnussen's fifth-place finish in Bahrain stood as Haas's best result of 2022, the team enjoyed a largely successful season as it finished eighth in the championship with 37 points.

Haas also scored a shock pole position courtesy of Magnussen in Brazil, the first in its history.

The added financial boost is set to take Haas up to the budget cap moving forward, and while Steiner said the team was "never in a bad position", he said the arrival of MoneyGram would put it on a more even playing field.

"2020 was not an easy position, because of the pandemic when that broke out," said Steiner.

"But I think yeah, it puts us in a very solid position. The best one or not? I think in the beginning, we were very solid with everything.

"When we came in in 2016, there was no budget cap, so you are a lot lower than the other teams, even if you are in a good financial situation.

"But now also compared to the other ones, we are very competitive financially - not competitive, we are equal."