Max Verstappen will start from pole position for the Formula 1 Abu Dhabi Grand Prix at the Yas Marina Circuit. Here's how and when you can watch the race.

The Red Bull driver produced a stunning lap to take his 10th pole position of the season, beating title rival Lewis Hamilton by 0.371s who will join him on the front row for the finale.

With both drives on equal points going into the title decider, the simple equation is whoever finishes in front between Verstappen and Hamilton will seal the title, unless both finish outside of the points then Verstappen will be declared world champion on countback through most wins over the season.

After a tense climax to the 2021 F1 finale, both Red Bull and Mercedes have tempered their rivalry which at times has overboiled this year, with both aiming for a fair fight to decide the outcome of the world championship.

Hamilton also gave credit to Verstappen to his best Q3 lap, while stating he feels “a million times better” for this year’s title decider compared to his 2016 title fight against former Mercedes team-mate Nico Rosberg.

Behind the title contenders, Lando Norris pulled off a surprise third place for McLaren, beating Sergio Perez who had to settle for fourth place for Red Bull, with Ferrari’s Carlos Sainz Jr taking fifth place in Q3.

That left Valtteri Bottas in sixth place for Mercedes, with the Finn putting part of his time deficit down to a higher mileage F1 power unit. 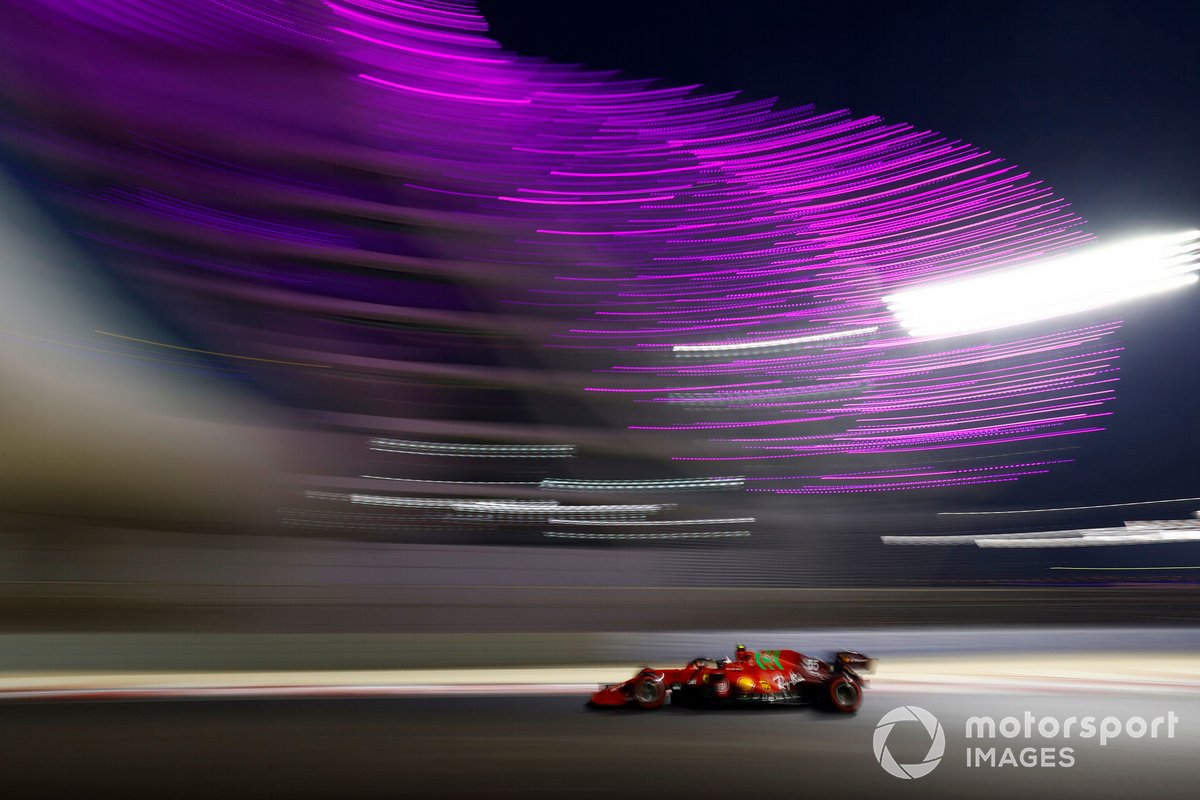 Formula 1 is usually only shown live on Sky Sports in the United Kingdom, however Sky Sports and broadcaster Channel 4 have reached an agreement that means Channel 4 will also broadcast the 2021 Abu Dhabi GP for free.

Channel 4 will use the Sky commentary and analysis team, but the deal means that fans without access to Sky Sports will also be able to watch the historic race live.

Autosport will be running a live text coverage of the Abu Dhabi GP here.

The race is also being broadcast live on Channel 4, with its build-up broadcast starting at 12:00pm GMT before switching to Sky’s output of the race at 12:55pm GMT.

When can I watch the Abu Dhabi GP highlights?

In the United Kingdom Channel 4 is also broadcasting highlights of the Abu Dhabi GP at 5:30pm GMT on Sunday. The full programme will run for one hour and 30 minutes, covering the pre-race, the race highlights and the initial post-race reaction to wrap up the major talking points of the race weekend. 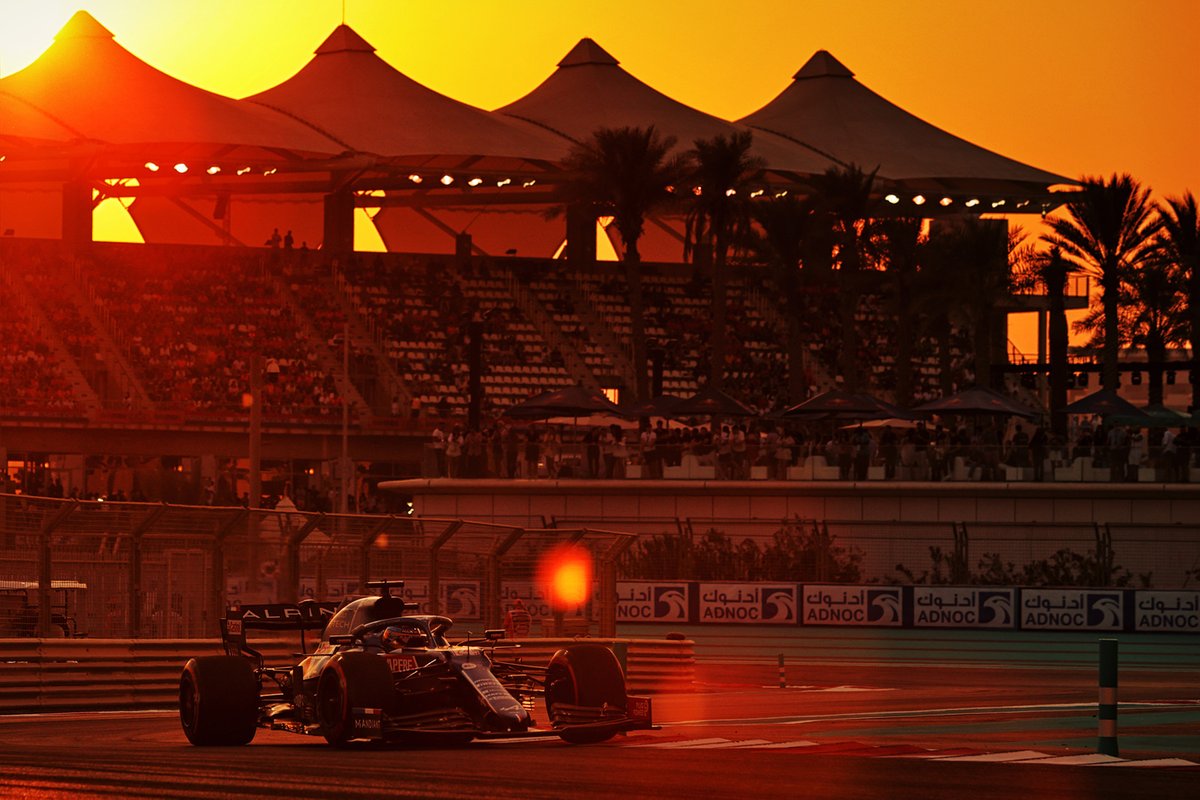 Live coverage of the Abu Dhabi GP will start at 1:00pm GMT on BBC Radio 5 Live and on the BBC Sounds app.

Current weather forecasts predict hot and dry conditions at the Yas Marina Circuit, with a very low chance of rain during the race. The temperature is expected to be 25 degrees Celsius for the start of the race – three degrees colder than the Saudi Arabian GP last time out.

How many laps is the Abu Dhabi GP?

The race is scheduled to complete 58 laps of the Yas Marina Circuit, covering a total race distance of 306.183km.