A productive meeting between teams and F1 owners Liberty Media this week to discuss the 2021 rules overhaul provided encouraging signs about the extent of progress with mooted ideas.

Details such as the cost cap and new revenue distribution still need to be finalised.

Several team bosses have privately indicated that they are positive about the direction of talks and that there are no major causes for concern.

But there is pressure on F1 because, under the terms of the FIA's Sporting Code that governs all its championships, regulations for 2021 need to be sorted by June 30.

Article 18.2.2 of the Sporting Code states that if there is a "substantial impact on the technical design of the Automobile and/or the balance of performance between the Automobiles" then rules can only come into force on the second year after the June 30 deadline.

This means any dramatic change to the 2021 rules needs to be signed off by June 30 this year.

While that timetable seems plausible for financial, regularity and engine rules, sources have revealed that teams have discussed delaying an agreement on the sign-off of the chassis rules until the end of 2019 to help smaller outfits. 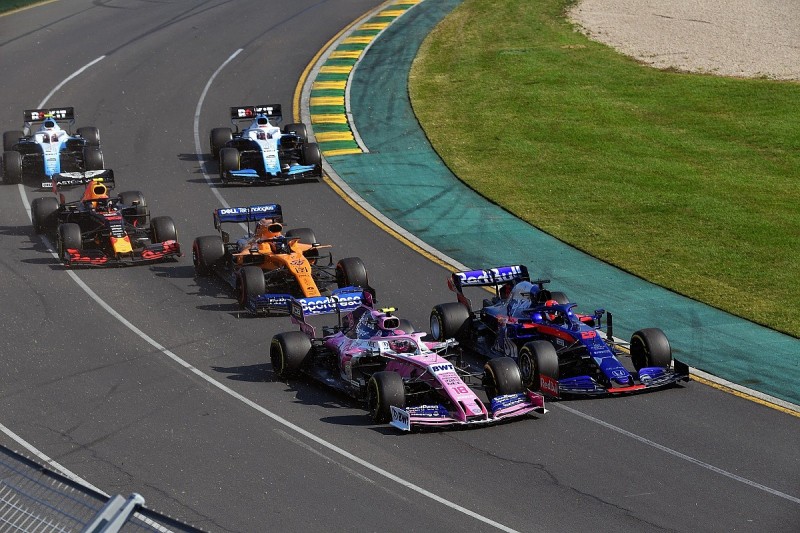 The majority of teams support the delay.

But it is understood that clarification is now being sought to ensure that this does not breach the Sporting Code.

It is also to prevent the risk of problems further down if there is a requirement for unanimous support, and to prevent grey areas in the rules becoming exposed and requiring extensive changes to the car design.

If it is agreed that there would be no regulatory problem in delaying publication of the chassis rules until December, then it would fit in with a timetable provisionally suggested by Liberty.

At the end of last year, F1 managing director of motorsport Ross Brawn said that the issue of bigger teams having an advantage from an early sight of rules was a concern.

"We don't want teams with a lot of resource to gain a march on those who don't," he said.

"But it's a difficult balance because there is a perfectly valid argument that the later you leave the issuing of the information, the more it suits the teams with a lot of resource.

"The teams will have about a year or so to work on the designs of these cars, I think that's the right sort of timescale. Once they've designed their 2020 cars, they need to be able to focus on 2021."

Formula 1 moving ahead with plan for four-part 2020 qualifying