Force India announced on the eve of the Brazilian Grand Prix that Ocon would replace Renault-bound Nico Hulkenberg next season, after signing a multi-year agreement with the team.

The decision means Force India has passed up the chance to sign Wehrlein, who is part of the same Mercedes junior driver stable as Ocon, and who has also tested with Vijay Mallya's squad previously.

Wehrlein said he was disappointed by Force India's decision and would seek an explanation from the team.

"I don't know if it was the test why they decided, or something else," he told reporters in the Interlagos paddock.

"Of course I will ask why, or what happened, what can I improve from my side.

"Otherwise with the performance on track I'm quite happy.

"It's a missed opportunity, but not the end of the world."

Wehrlein said Mercedes team boss Toto Wolff informed him of Force India's decision by telephone the day before the announcement, and that "as far as I'm aware it was Force India that decided".

The German has performed strongly since returning to single-seaters from the DTM for his rookie F1 campaign, making Q2 several times and scoring a valuable point for Manor in July's Austrian GP. 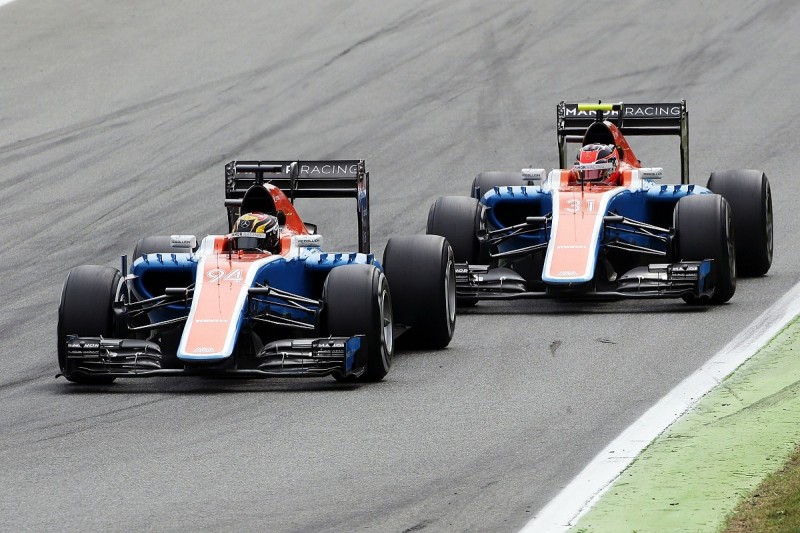 Ocon has done relatively well since joining Manor mid-season, in place of Rio Haryanto, but has not definitively out-performed Wehrlein.

Wehrlein refused to say whether he felt the decision was unfair on him.

"I don't want to answer this question because it will just turn out bad for me," he added.

"I can't change it. All I can do is perform on track. I feel like I did.

"I heard many comments, and even you are asking me these questions, so I think even you think something [is unfair], no?"

BEST HOPE IS STAYING WITH MANOR

With Kevin Magnussen deciding to join Haas next year, Renault opting to retain Jolyon Palmer alongside Hulkenberg, and Sauber likely to keep its current driver line-up pending difficulties for Felipe Nasr's main sponsor, Wehrlein's best hope of remaining in F1 looks to be with his current team.

"There are no other cockpits, but I'm happy to stay at Manor - making progress with the team and growing with the team," said Wehrlein, who believes the extra money should Manor finish 10th in the championship could aid his cause.

"Having results like Austria is great. The team is doing a fantastic job, and we can do another step for next year.

"That's the target, but at the moment I don't have a contract."