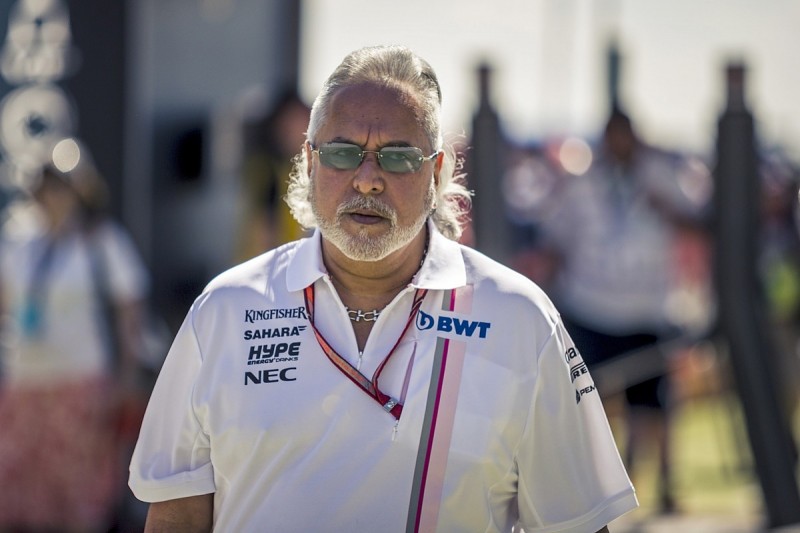 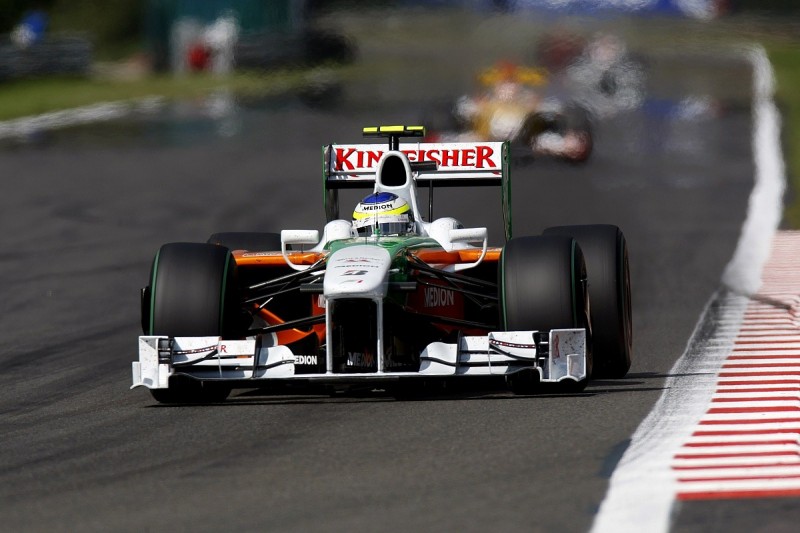 When Alonso triumphed through chaos to relieve a nation