Mercedes protege Esteban Ocon would "sign straight away" for a chance to fight Max Verstappen for the Formula 1 title, a battle that would revive a "very intense" karting rivalry

Force India F1 driver Ocon was beaten to the 2011 Euro WSK karting title by Verstappen, but exacted his "revenge" by winning the '14 European Formula 3 Championship (pictured above) as Verstappen finished third.

Verstappen is now firmly ensconced at Red Bull while Ocon is preparing for his second full F1 season with Force India and eyeing a future Mercedes drive.

"Yeah, if there is a championship at the end of that fight I'd sign straight away, there's no problem there," Ocon told Autosport.

"I've been racing with them since the very beginning.

"I know how good they are and I'm sure we'll meet in the future again."

"[We were] not friends at all. It was a very intense fight. It came out a bit too much at some point.

"Now we have no problem at all, we speak well together and he is a cool guy. Back in the day it was very intense."

Verstappen told Autosport that he and Ocon "didn't have that many positive moments with each other".

He admitted: "At the time we didn't really like each other. But that's part of the game.

"It's normal. I had the same thing with Charles Leclerc."

The three-time grand prix winner said he did not care about the prospect of being part of a big F1 rivalry, adding: "I never think about these kinds of things. And I don't think it's between two drivers nowadays, it's between multiple drivers.

"This rivalry thing, no, I don't look at it like that." 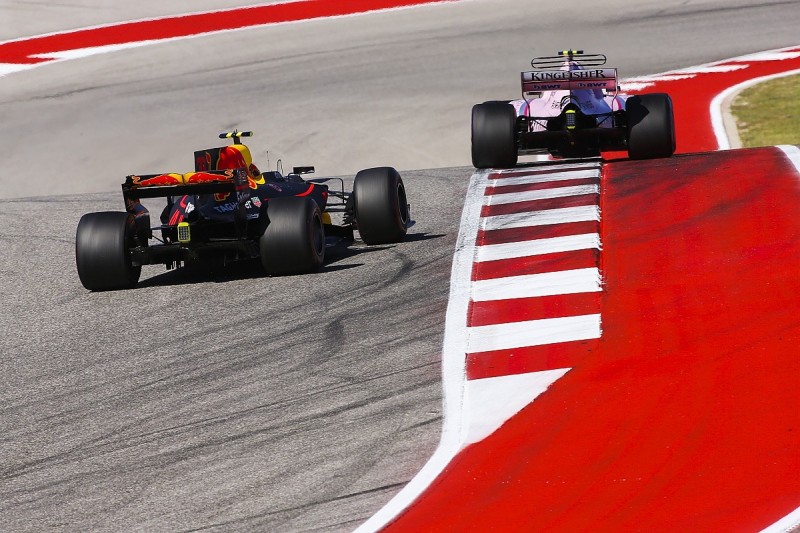 While Ocon had to wait until mid-2016 for his grand prix debut, via a title-winning GP3 campaign and DTM stint, Verstappen jumped straight from F3 to F1 with Toro Rosso.

He was promoted to Red Bull just over a year later and won on his debut with the senior team, while Ocon's best result so far is a pair of fifths.

"For sure it was hard to swallow," Ocon said. "I saw myself winning the [F3] title, with one weekend to spare, and he went to Formula 1.

"That was quite hard. But I knew with the right people I had around me, the work I was putting in, that if I was winning the titles my time was going to come.

"I'm learning all the time. The more cars you can drive, the better you are when the title comes to you."

Why Alonso's first title winner should be an all-time great